A Critical Review of Mineral Matter Related Issues during Gasification of Coal in Fixed, Fluidized, and Entrained Flow Gasifiers
Previous Article in Journal

Fluidized-Bed Gasification of Plastic Waste, Wood, and Their Blends with Coal 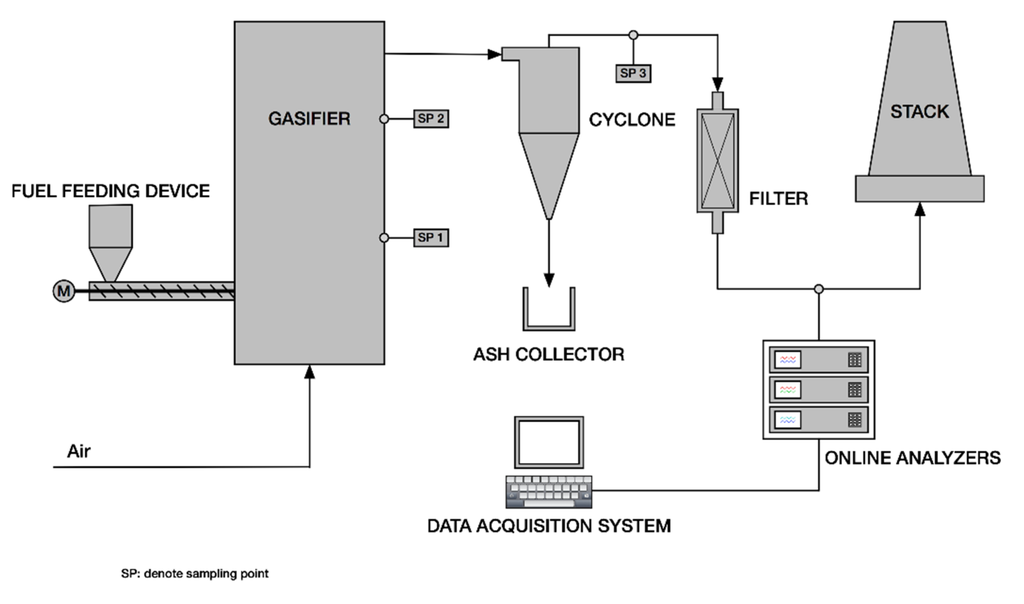