Sustainable Development According to the Opinions of Polish Experts

The oil field exploitation process can be roughly divided into four stages. Stage 1 is the period of oil production enhancement while also consisting of the bringing-in of wells and field development. Stage 2 is characterized by sustained maximum oil extraction. It is the period that characterizes the exploitation of the field by the level of oil production and the rate of withdrawal from the initial recoverable reserves. Stage 3 is characterized by a drastic decline in the oil production and a significant growth in the well production water cut. This stage is often referred to as the late stage of development. Stage 4 is referred to as the final stage of oil field development. It is characterized by a relatively slow, gradual decline of oil production and a high water cut of well production. As of the current date, most oil fields are under the late stage of development. This stage is associated with a number of challenges during the production and operation of reservoir fluids. The deterioration of temperature and pressure conditions, increased water cut (over 80%), weighting of oil, and low oil production rates are typical for this stage. In addition, asphalt–resin–paraffin deposits are formed in the downhole equipment and in the bottomhole formation zone [1,2,3,4,5,6,7,8]. In this article, the bottomhole formation zone means a layer area adjacent to the wellbore where the filtration properties of a pay zone have changed.
The measures for controlling the asphalt–resin–paraffin deposits (ARPDs) have been implemented since the 1960s [1,2]. Since then, multiple scientific studies aimed at the removal and preventing the formation of organic deposits in the well-formation system have been carried out. However, according to these studies, the methods for removing and preventing the formation of ARPDs were substantially considered as separate methods. Now, a few studies describing the complex technology for removing and preventing the formation of ARPDs for the entire well-formation system have been performed. It is necessary to know the composition of the oil and deposits, the geological structure of the formation, the reservoir properties of the rock, and its lithological composition.
The aim of this work is to develop a complex technology of exploitation. This technology includes the removal of organic deposits formed in the well bottomhole formation zone (BHFZ) system. It can be achieved by flushing the well and pumping the developed solvent into the BHFZ, and by injecting the ARPD inhibitor into the BHFZ to prevent the formation of these deposits in the well BHFZ system.
These methods can be applied separately, but the maximum effect can be achieved by implementing the operations in a sequential order: (1) flushing the downhole equipment with subsequent treatment of the BHFZ with an ARPD solvent; (2) injecting the ARPD inhibitor into the BHFZ.
The evidence from practice dealing with ARPDs shows two main areas of focus: (1) the removal of the already formed deposits; (2) the prevention of the formation of deposits. 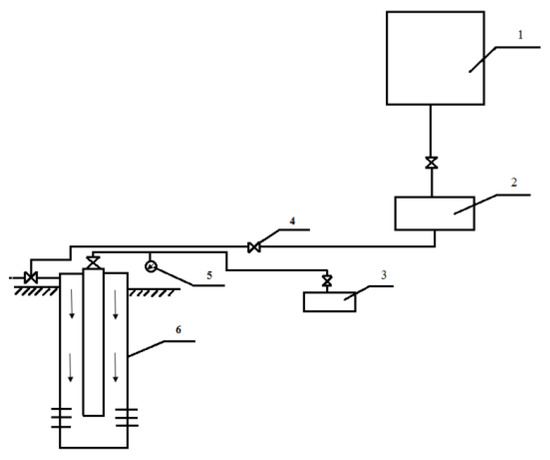 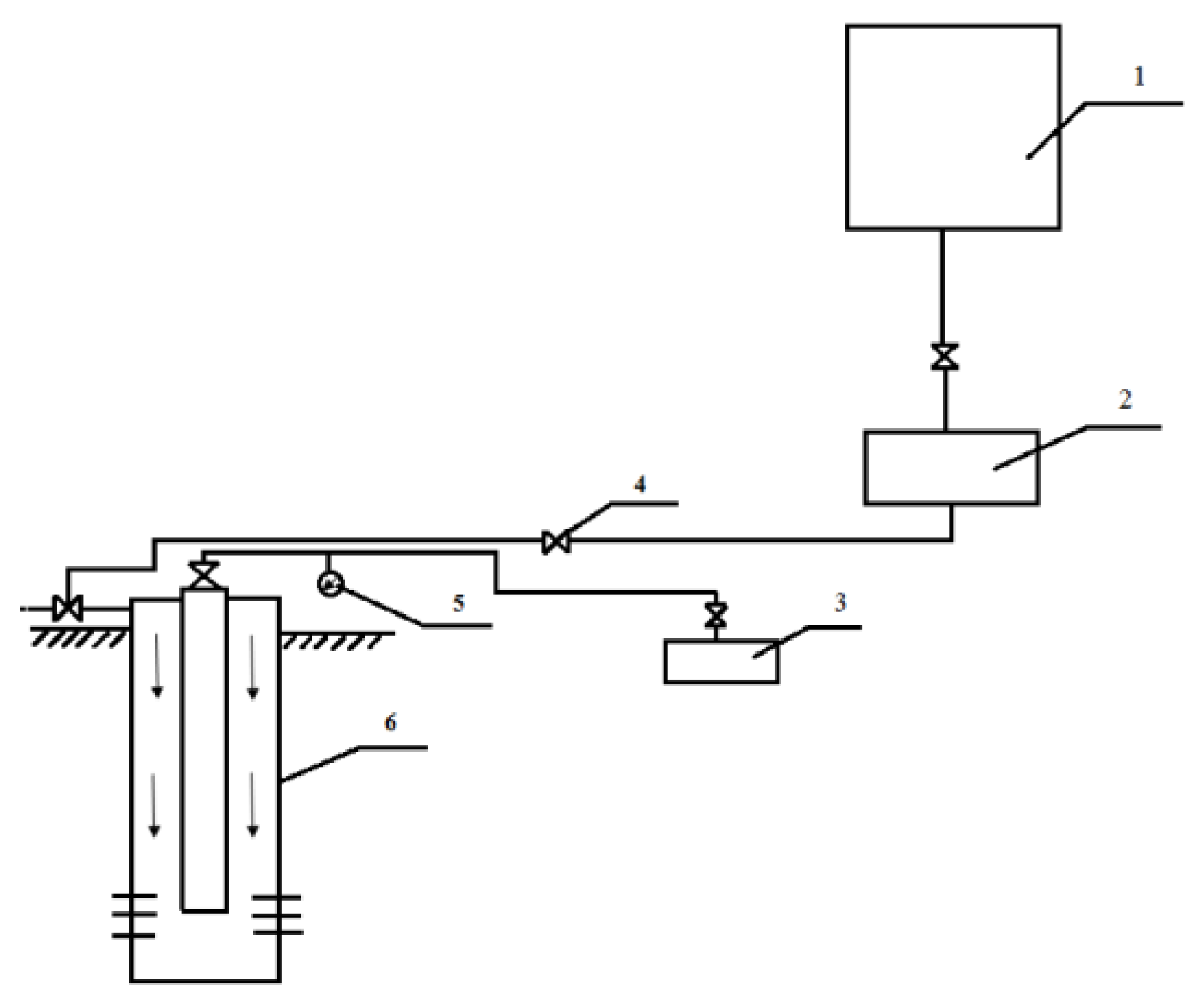