High-Speed Imaging of Spray Formation and Combustion in an Optical Engine: Effects of Injector Aging and TPGME as a Fuel Additive
Previous Article in Journal 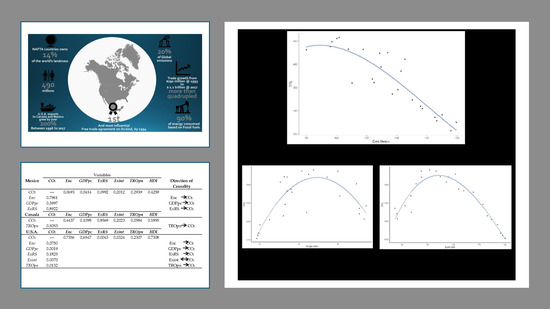