The Response of US Macroeconomic Aggregates to Price Shocks in Crude Oil vs. Natural Gas
Previous Article in Journal

Possibilities and Challenges for the Inclusion of the Electric Vehicle (EV) to Reduce the Carbon Footprint in the Transport Sector: A Review
Previous Article in Special Issue 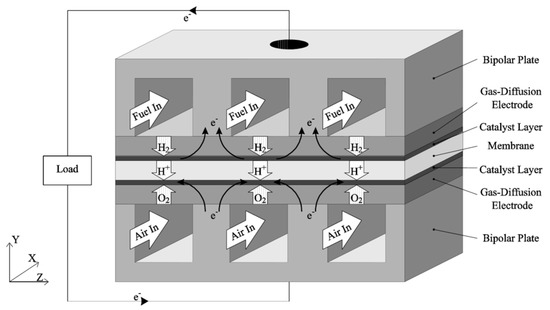