Assessment of Breast Cancer Surgery in Manitoba: A Descriptive Study 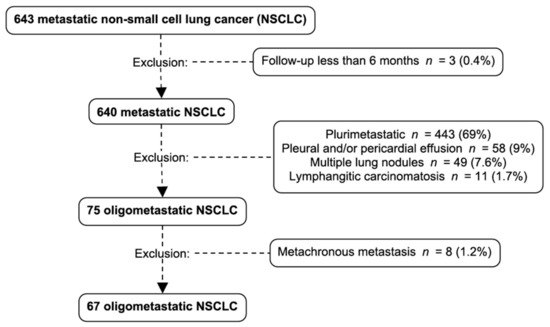