A Day in the Life: Secondary School Students’ Experiences of School-Based Physical Activity in Ireland, Finland, and the United States

Studies suggest that incorporating core academic subjects into physical education (PE) stimulates the development of both motor and cognitive skills in primary school students. For example, several experiments show that children’s participation in Eduball, i.e., a method that uses educational balls with printed letters, numbers, and other signs, improves their physical fitness while simultaneously developing their mathematical and language skills. However, the question of who should conduct such classes to make them most effective (regular classroom teachers, physical education teachers, or maybe both in cooperation?) remains unanswered. Here, we replicated a previous Eduball experiment, but now, instead of one experimental group, there were three. In the first, Eduball-classes were conducted by the classroom teacher, in the second, by the physical education teacher, and in the third, collaboratively. After one year intervention, all experimental groups significantly improved both their cognitive (mathematical, reading, and writing) and gross motor (locomotor and object control) skills, and these effects were larger than in the control group participating in traditional PE. Importantly, there were no differences in progression between the Eduball-groups. Thus, our study demonstrates that methods linking PE with cognitive tasks can be effectively used by both PE specialists and general classroom teachers. View Full-Text
Keywords: educational balls; gross motor; learning; locomotor skills; mathematical skills; object control; primary education; reading; writing educational balls; gross motor; learning; locomotor skills; mathematical skills; object control; primary education; reading; writing
►▼ Show Figures 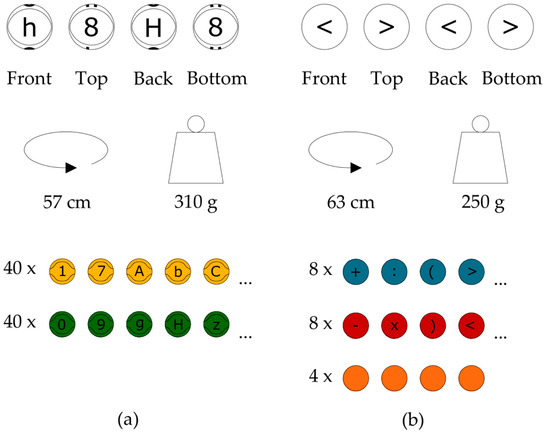