Construction of Low-Carbon Ferry—A Case of Jingning, China
Next Article in Special Issue

A Model to Estimate the Effect of International Traffic on Malaria Cases: The Case of Japan from 1999 to 2021

The Effects of Meteorological Factors on Dengue Cases in Malaysia 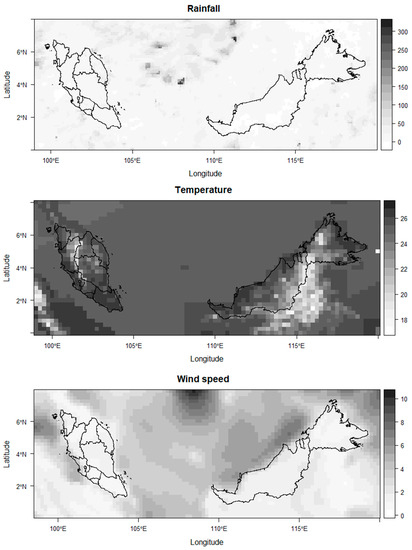