Regional Disparity and Patients Mobility: Benefits and Spillover Effects of the Spatial Network Structure of the Health Services in China 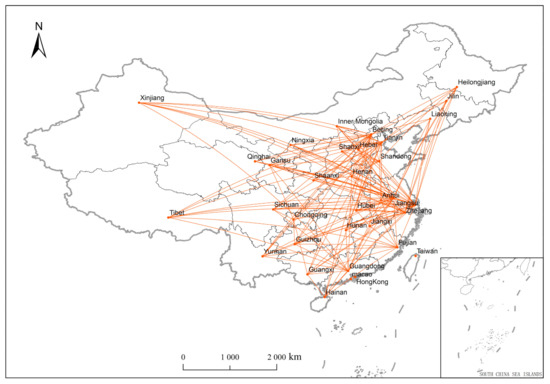