Presence and Maturation Dynamics of Mandibular Third Molars and Their Influence on Late Mandibular Incisor Crowding: A Longitudinal Study
Previous Article in Journal

The Dental Aesthetic Index and Its Association with Dental Caries, Dental Plaque and Socio-Demographic Variables in Schoolchildren Aged 12 and 15 Years 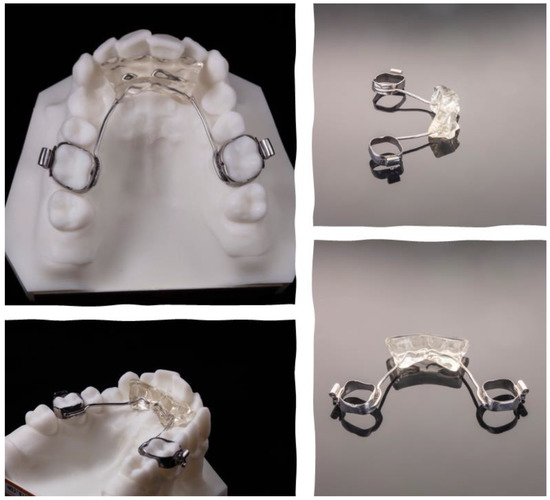