The Increase in Frequency of Protective Behavior against Pesticide Poisoning in Narail, Bangladesh through Use of an Easy Paper Checklist; an Interventional Study
Previous Article in Journal 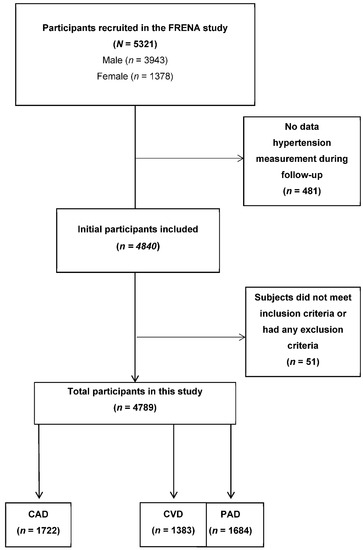