Cyberbullying among Adolescents: Psychometric Properties of the CYB-AGS Cyber-Aggressor Scale
Next Article in Special Issue

To Comply or Not to Comply: Roma Approach to Health Laws
Previous Article in Special Issue 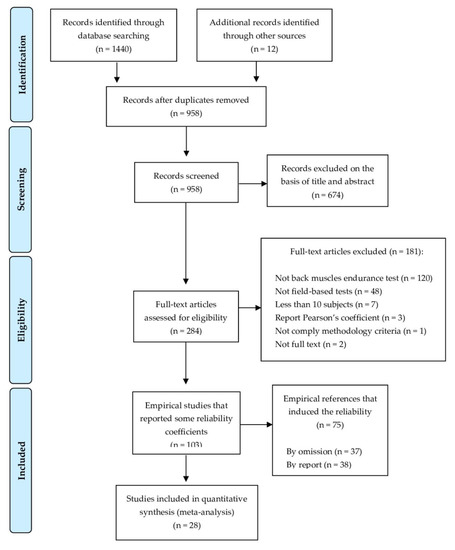