Exploring the Perceptions of and Experiences with Traditional Foods among First Nations Female Youth: A Participatory Photovoice Study 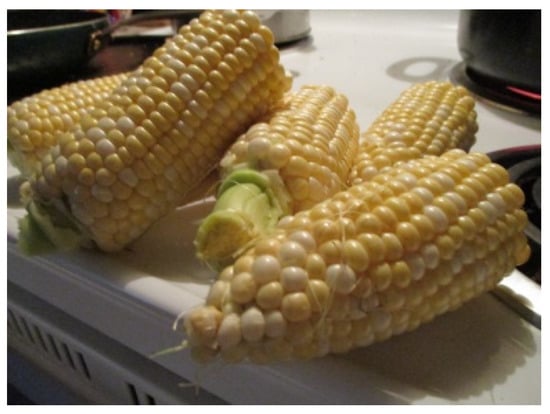