An Expanded Agenda for the Primary Prevention of Breast Cancer: Charting a Course for the Future
Previous Article in Journal

Will the Economic Recession Inhibit the Out-of-Pocket Payment Willingness for Health Care? 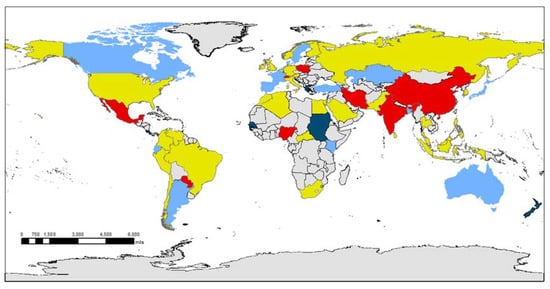