3.1. Description of the Models and Variables

The China Financial Yearbook has listed government environmental protection expenditures since 2007, and the China Environmental Statistics Yearbook released industrial SO2 emissions up to 2015. Due to these constraints, this study considers a panel data of 30 Chinese provinces from 2007 to 2015. The descriptive statistics of the variables are shown in Table 1. All the economic indicators are converted into 2006 constant prices.

During the period 2007–2015, China’s industrial SO2 emissions density peaked in 2011. The increase in industrial SO2 emission density in 2009–2011 may be the consequence of economic stimulus in response to the global financial crisis in 2008. Figure 1 shows that industrial SO2 emission density in the eastern region is much higher than that in the central and western regions. However, the decline in the industrial SO2 emission density in the eastern region is also sharper than the central and western regions. It dropped from 7.75 tons/km2 in 2007 to 5.23 tons/km2 in 2015, which to some extent reflects the upgrading of the industrial structure in the eastern region. In addition, the industrial SO2 emissions density has declined in all regions since 2011. Interestingly, China’s total energy consumption (10,000 tons of standard coal) increased by one-third from 2007 to 2015, while the industrial SO2 emission density dropped from 2.23 tons/km2 to 1.62 tons/km2. This indicates that China has upgraded desulfurization due to both technological progress and policies for promoting emission reduction targets and emission standards.
Figure 2 demonstrates that fiscal expenditure decentralization is far greater than fiscal revenue decentralization, which is in line with the characteristics of China’s fiscal reform since 1994. Regions such as Beijing, Tianjin and Shanghai are municipalities directly responsible to the central government of China, and thus enjoy higher degree of fiscal decentralization than other regions. However, provinces such as Inner Mongolia, Qinghai, Ningxia and Xinjiang also have high fiscal expenditure decentralization because the Chinese central government provides a large number of transfer payments to these minority areas [34]. The central government introduced the transfer payments in 2000 and these minority areas received CNY 70.4 billion transfer payments in 2017 [39]. There are also lots of restricted development zones in minority areas for ecological protection. Therefore, in order to maintain national stability and establish financial compensation mechanisms of ecological protection, minority areas receive more central government transfer payments than other areas. Except for Beijing and Shanghai, fiscal revenue decentralization of other provinces has experienced an increase. Fiscal expenditure decentralization has shown an upward trend for all provinces with the exception of Shanghai.
From 2007 to 2015, the proportion of environmental protection expenditure in local fiscal expenditure in China failed to exceed 8%, and it varies greatly across the provinces (Figure 3). The government environmental preference of Beijing showed a continuously upward trend, but the trend of the remaining regions is mixed.
In general, the empirical analysis is performed in four steps. Firstly, a fixed effect model is employed to test the direct effect of fiscal decentralization on the environment. Secondly, the product of the environmental preference and fiscal decentralization is an interaction term to test the moderating effect of government environmental preference in fixed effect models. Thirdly, a threshold model is used to test the variation the fiscal decentralization and environmental pollution, as the environmental preference jumps over the threshold levels. Lastly, an alternative explanatory variable, industrial nitrogen oxide (NOX) emission density, is used for the robustness check.

This work was supported by The Ministry of Education of Humanities and Social Science Projects, the People’s Republic of China (No. 19YJA790021), named “Research on the Misallocation of Innovation Elements and Correction Mechanism in Resource-based Areas under the Background of High-quality Development”.

We thank the anonymous reviewers and the editor for their helpful suggestions. 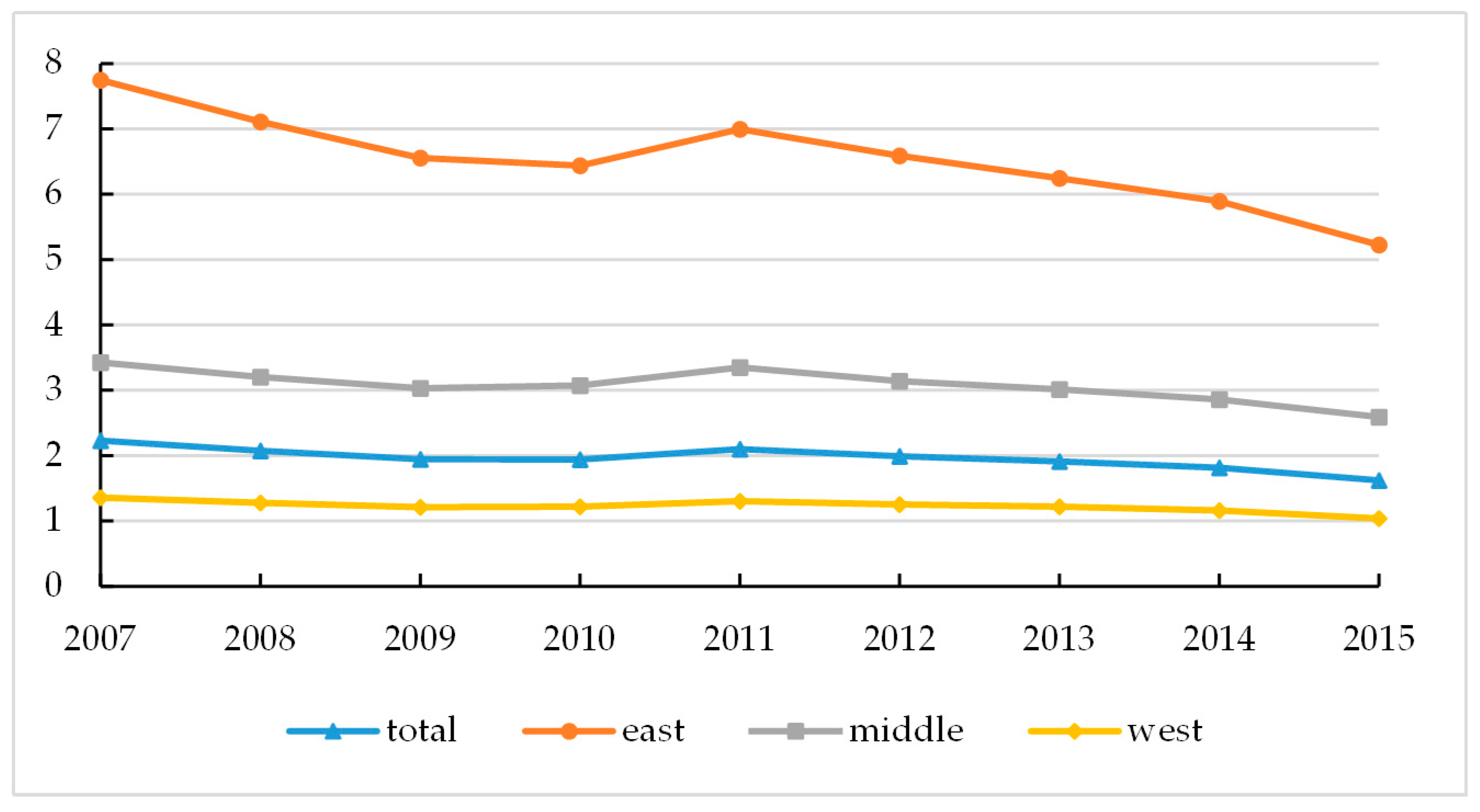 Table 9. Estimation results for the threshold models (pollutant: NOX).
Table 9. Estimation results for the threshold models (pollutant: NOX).
Robust standard errors, p-values are in parentheses under the coefficients. * p < 0.1, ** p < 0.05, *** p < 0.01.
© 2020 by the authors. Licensee MDPI, Basel, Switzerland. This article is an open access article distributed under the terms and conditions of the Creative Commons Attribution (CC BY) license (http://creativecommons.org/licenses/by/4.0/).
We use cookies on our website to ensure you get the best experience. Read more about our cookies here.
Accept
We have just recently launched a new version of our website. Help us to further improve by taking part in this short 5 minute survey here. here.
Never show this again