Adverse Birth Outcomes Related to NO2 and PM Exposure: European Systematic Review and Meta-Analysis
Next Article in Special Issue

Who Benefits from the Fixed Copayment of Medical and Pharmaceutical Expenditure among the Korean Elderly?
Previous Article in Special Issue

Overweight and Obesity in Children of Immigrant Versus Native Parents: Exploring a Local Setting in Portugal

Does Dietary Diversity Reduce the Risk of Obesity? Empirical Evidence from Rural School Children in China 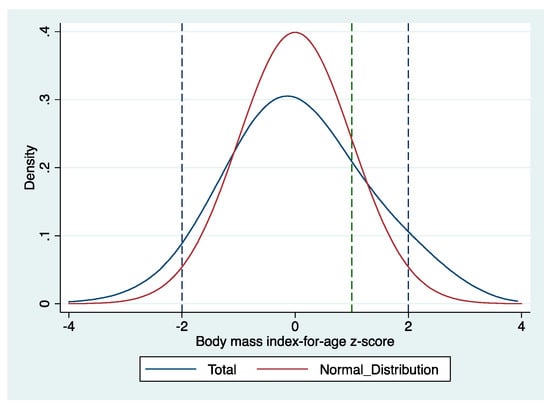