Involvement of DAT1 Gene on Internet Addiction: Cross-Correlations of Methylation Levels in 5′-UTR and 3’-UTR Genotypes, Interact with Impulsivity and Attachment-Driven Quality of Relationships
Previous Article in Special Issue

ZanzaMapp: A Scalable Citizen Science Tool to Monitor Perception of Mosquito Abundance and Nuisance in Italy and Beyond 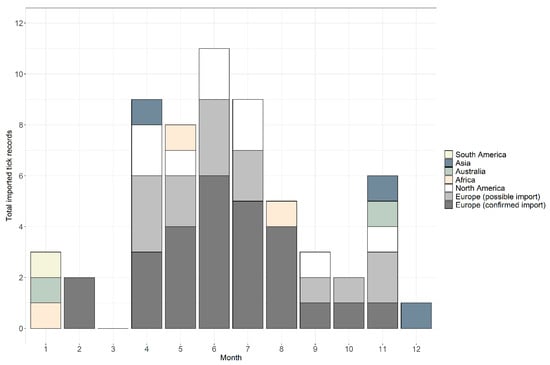