Relationship Between Prolonged Second Stage of Labor and Short-Term Neonatal Morbidity: A Systematic Review and Meta-Analysis 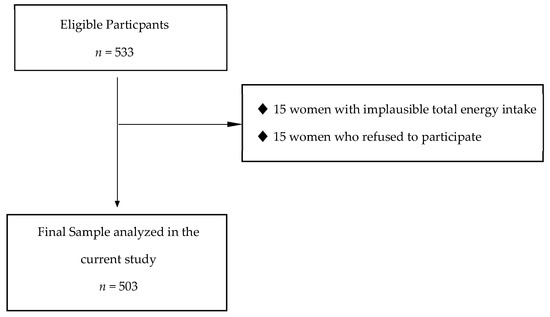