Drought, Wellbeing and Adaptive Capacity: Why Do Some People Stay Well? 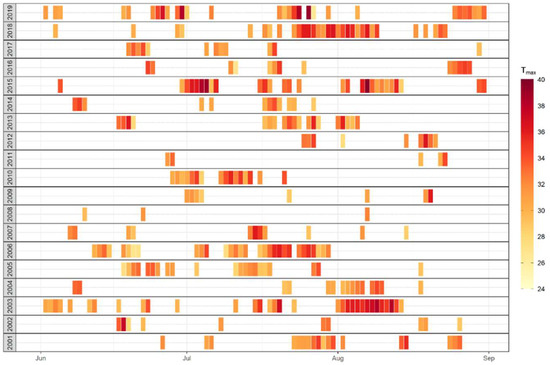