Does the Addition of Manual Therapy Approach to a Cervical Exercise Program Improve Clinical Outcomes for Patients with Chronic Neck Pain in Short- and Mid-Term? A Randomized Controlled Trial 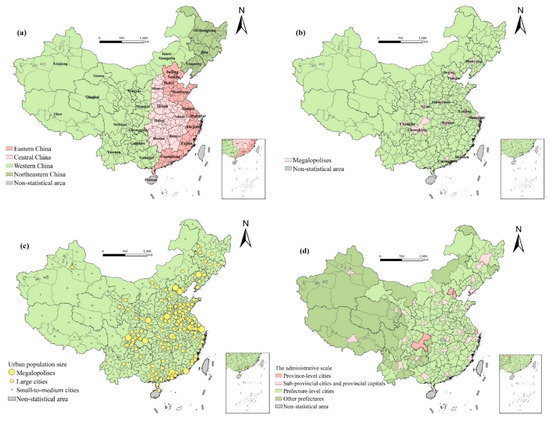