Evaluation of Imaging Software Accuracy for 3-Dimensional Analysis of the Mandibular Condyle. A Comparative Study Using a Surface-to-Surface Matching Technique
Next Article in Special Issue

Differences in Sense of Belonging, Pride, and Mental Health in the Daegu Metropolitan Region due to COVID-19: Comparison between the Presence and Absence of National Disaster Relief Fund
Previous Article in Journal 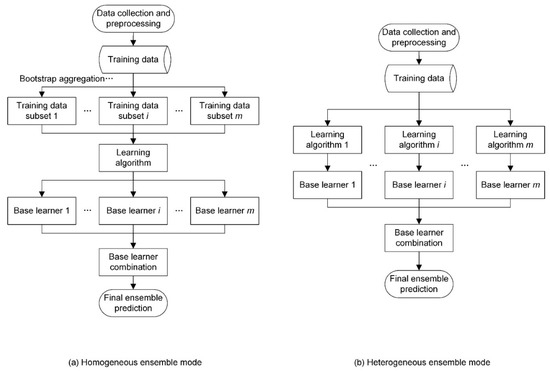