Process-Oriented Instrument and Taxonomy for Teaching Surgical Procedures in Medical Training: The Ultrasound-Guided Insertion of Central Venous Catheter
Next Article in Special Issue

The Urban-Rural Disparity in the Status and Risk Factors of Health Literacy: A Cross-Sectional Survey in Central China 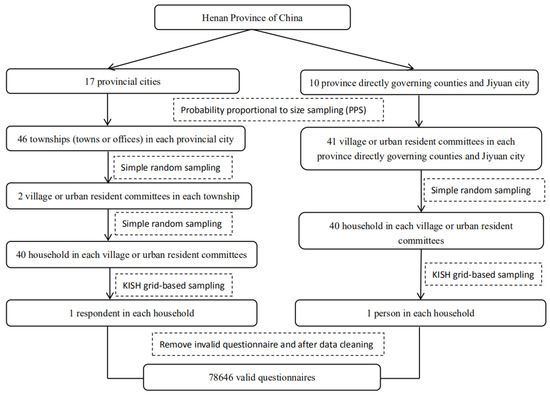