Combined Interventions to Reduce Burnout Complaints and Promote Return to Work: A Systematic Review of Effectiveness and Mediators of Change

Immersive virtual environments (IVEs) were used to test the effects of biodiversity on recovery from induced stress. Three natural environments and one urban environment were used to represent ordinal levels of biodiversity (none, low, moderate, and high). The four IVEs comprised visual, auditory, and olfactory stimuli. An additional high biodiversity IVE without auditory or olfactory stimuli was also included to study the effects of multisensory stimulation per se on recovery from stress and perceptions of biodiversity. Following stress induction via a novel IVE Trier Social Stress Test (TSST-IVE), heart rate and five self-reported well-being measures were used to assess participants’ recovery after immersion in one of the five IVEs. The results showed consistent well-being responses across both self-reported and physiological measures, suggesting biodiversity does directly affect human well-being. However, the relationship was not linear. For most measures of well-being, stress recovery was least effective in the urban IVE, consistent with past research. The low biodiversity IVE elicited the greatest improvement in all well-being measures except self-reported calmness. One could speculate that the landscape features of the least biodiverse IVE may elicit subconscious preferences toward savanna-like landscapes, as suggested by previous studies. The IVE depicting a moderate level of biodiversity was the least restorative of the natural environments. A multisensory experience was associated with better recovery in all measures of well-being than a visual-only experience, and perceptions of landscape components significantly differed between two identical nature scenes when auditory and olfactory stimuli were removed. Nuances in the data and implications of the findings are discussed. The results signal a need for caution and question the assumption that cultural ecosystem services align with positive outcomes for biodiversity conservation. View Full-Text
Keywords: biodiversity; species richness; virtual reality; stress; experiment; well-being biodiversity; species richness; virtual reality; stress; experiment; well-being
►▼ Show Figures 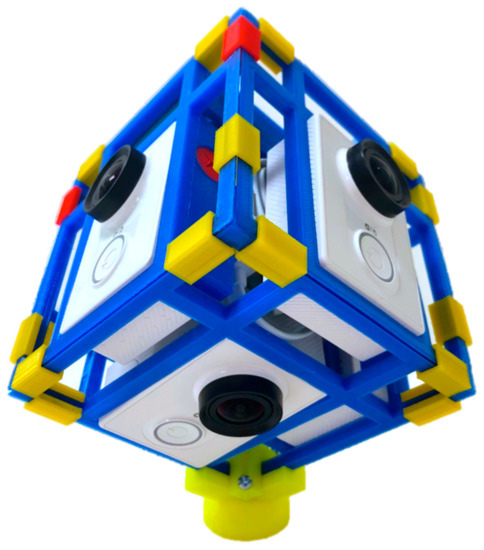