Comparison of Quality of Life and Work Ability of Taxi and Motorcycle Taxi Drivers: Evidence from Brazil
Next Article in Special Issue

Area-Level Walkability and the Geographic Distribution of High Body Mass in Sydney, Australia: A Spatial Analysis Using the 45 and Up Study
Previous Article in Special Issue 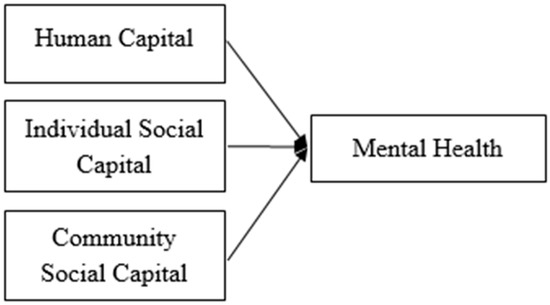