Mindfulness and Athlete Burnout: A Systematic Review and Meta-Analysis
Next Article in Special Issue

Depressive Symptoms After PCB Exposure: Hypotheses for Underlying Pathomechanisms via the Thyroid and Dopamine System
Previous Article in Journal

Bisphenol A Exposure and Sperm ACHE Hydroxymethylation in Men 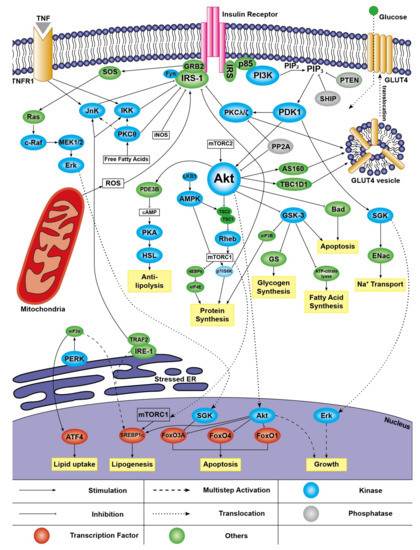