‘Not to Be Harsh but Try Less to Relate to ‘the Teens’ and You’ll Relate to Them More’: Co-Designing Obesity Prevention Text Messages with Adolescents
Previous Article in Journal

Should We Be Trained to Train? Nursing Students’ and Newly Qualified Nurses’ Perception on Good Lecturers and Good Clinical Preceptors 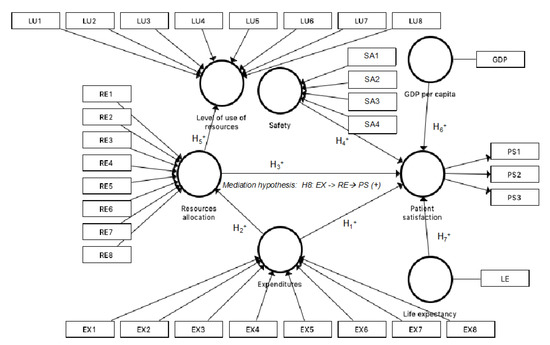