Change in the Distribution of Phosphorus Fractions in Aggregates under Different Land Uses: A Case in Sanjiang Plain, Northeast China
Next Article in Special Issue

The Effectiveness of Laser-Assisted Surgical Excision of Leukoplakias and Hyperkeratosis of Oral Mucosa: A Case Series in A Group of Patients
Previous Article in Special Issue 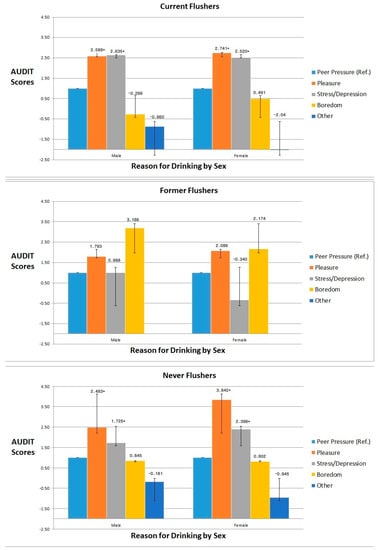