Research on Total Factor Productivity and Influential Factors of the Regional Water–Energy–Food Nexus: A Case Study on Inner Mongolia, China 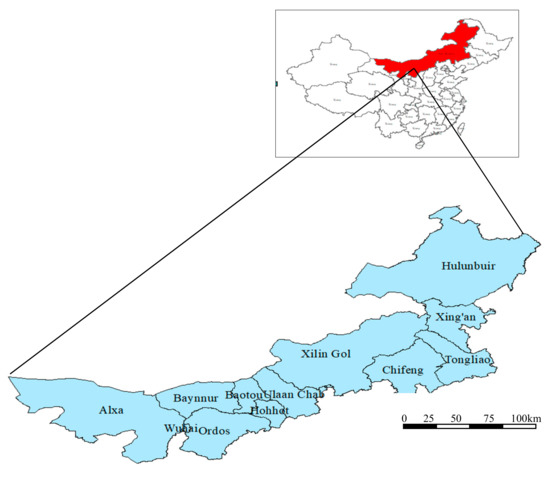