Influence of Childhood Asthma and Allergies on Occupational Exposure in Early Adulthood: A Prospective Cohort Study
Previous Article in Journal 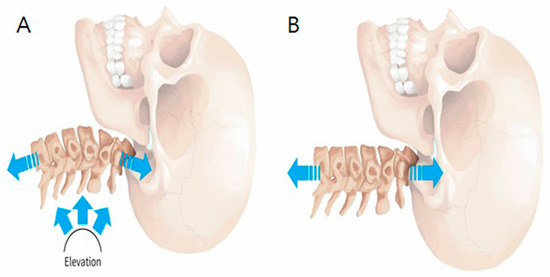