Relationship between Individual Social Capital and Cognitive Function among Older Adults by Gender: A Cross-Sectional Study
Previous Article in Journal 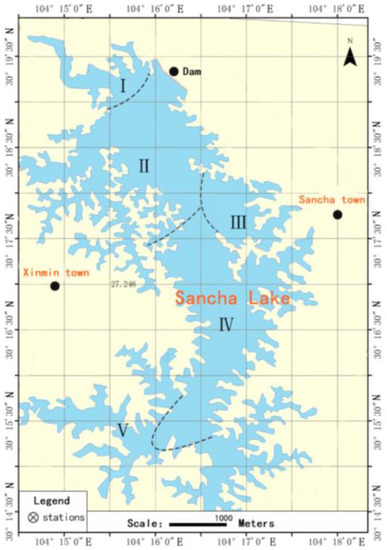