The Effect of Vitamin D Supplementation on Glycaemic Control in Women with Gestational Diabetes Mellitus: A Systematic Review and Meta-Analysis of Randomised Controlled Trials
Previous Article in Special Issue

Reducing Inequities in Early Childhood Mental Health: How Might the Neighborhood Built Environment Help Close the Gap? A Systematic Search and Critical Review 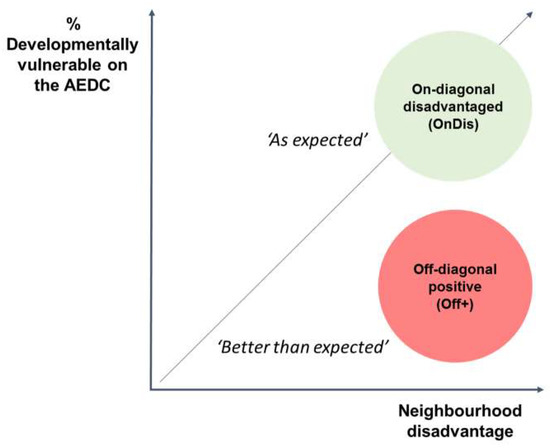