Interactions of Genes and Sodium Intake on the Development of Hypertension: A Cohort-Based Case-Control Study
Previous Article in Journal

Contact Allergy: A Review of Current Problems from a Clinical Perspective 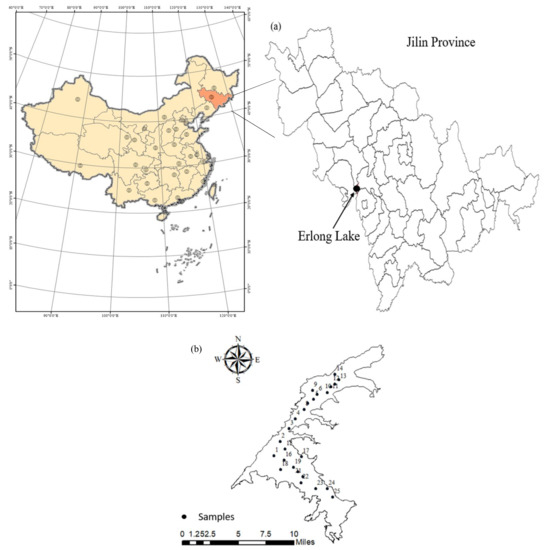