J.A.M. and A.R.M. contributed equally to the research project conceptualization and design, methodology, analysis, writing, editing, and preparation of final draft, visualization of data, and creation of map figures.

The authors would like to thank City University of New York (Lehman College and the CUNY School of Public Health) for administrative and technical support whilst this research was on-going. The research presented in this paper is part of a larger comparative project examining the impacts of vacant and derelict land in New York City and Glasgow, Scotland, which was originally funded by the US–UK Fulbright Commission as a Distinguished Chair Award to Maantay. The preliminary research was conducted at the Glasgow Urban Laboratory, a joint venture between the Mackintosh School of Architecture and Glasgow City Council’s Development and Regeneration Services. 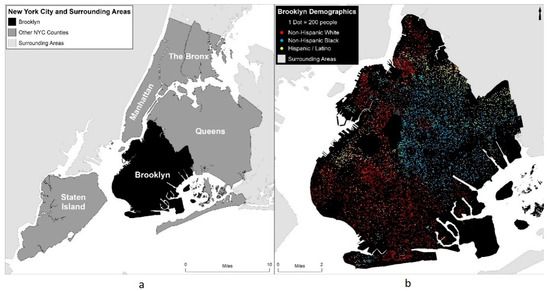 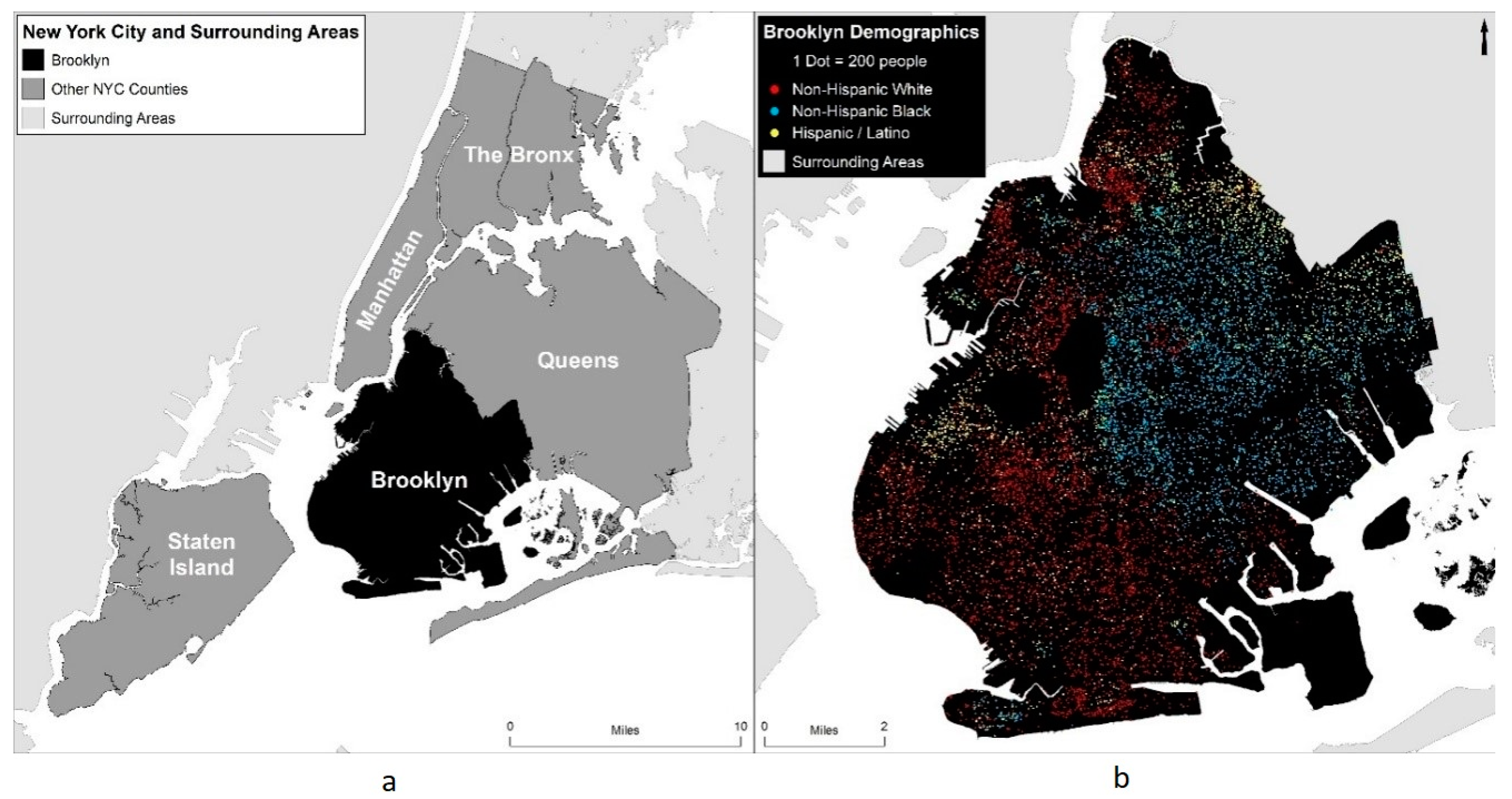 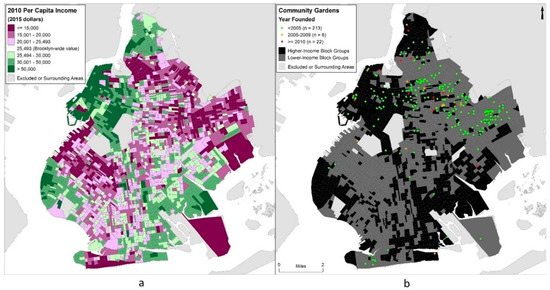 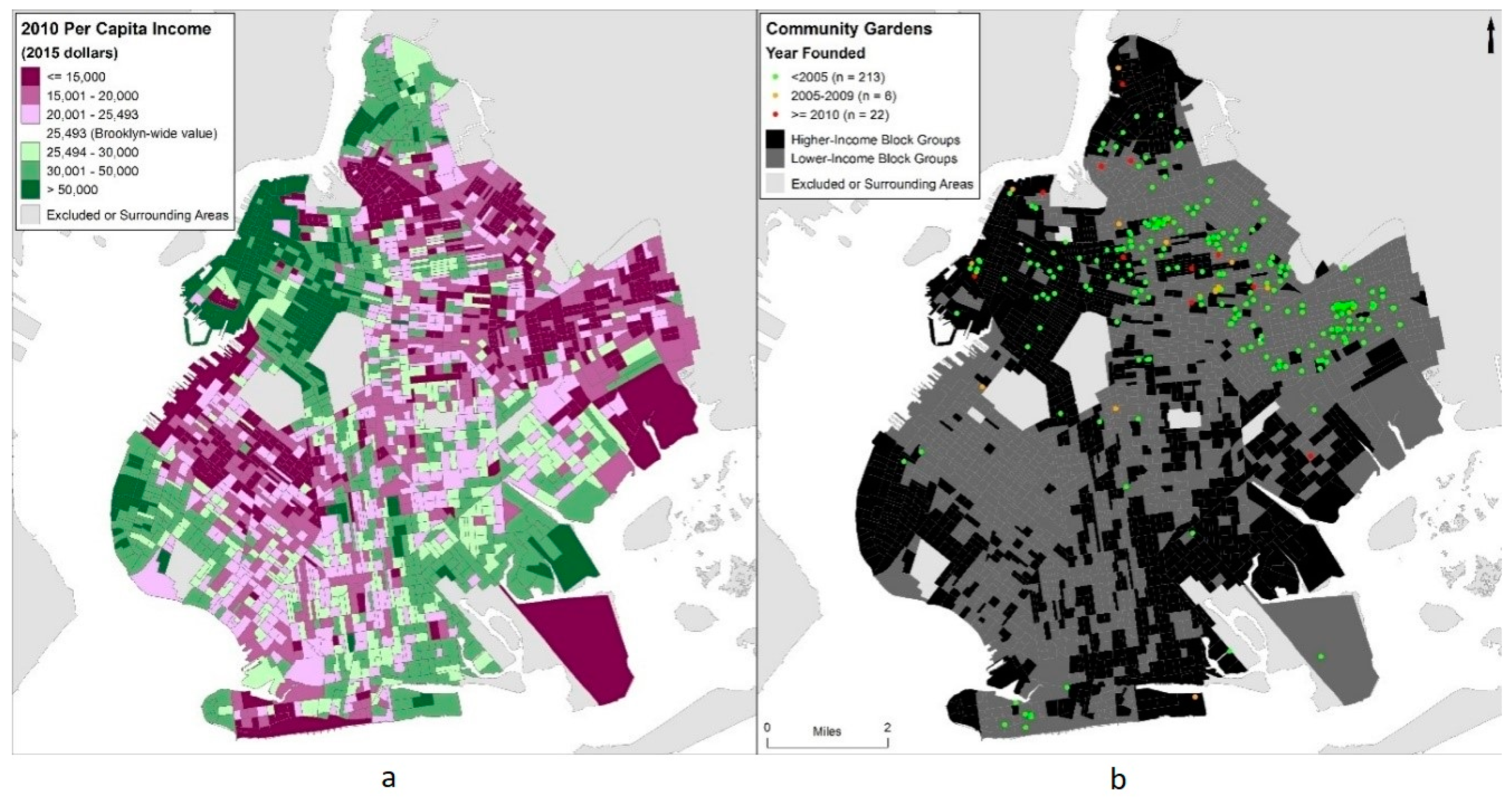 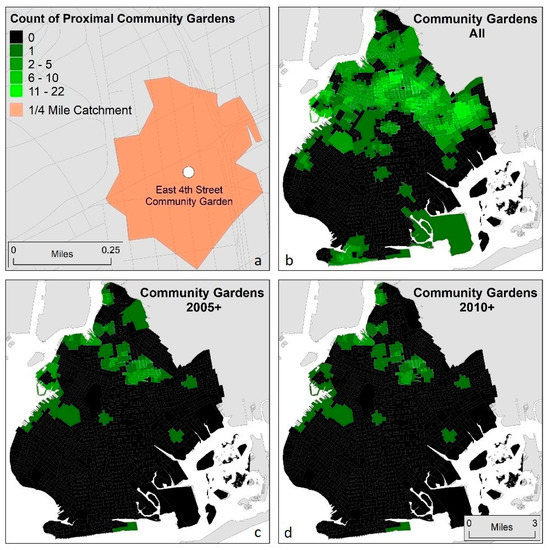 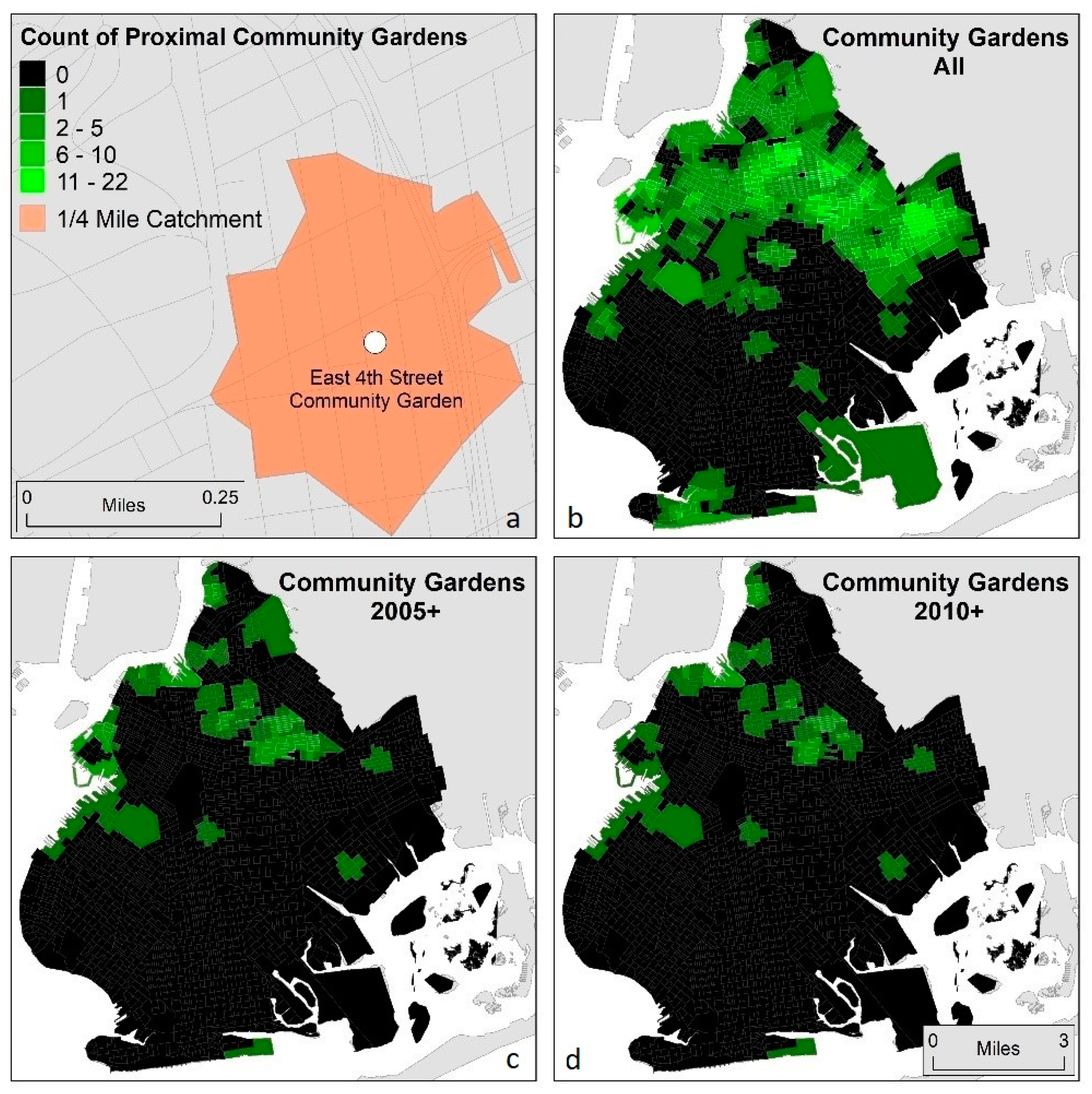 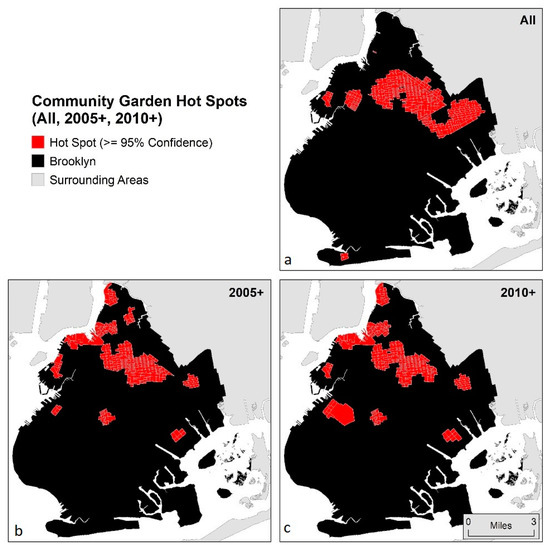 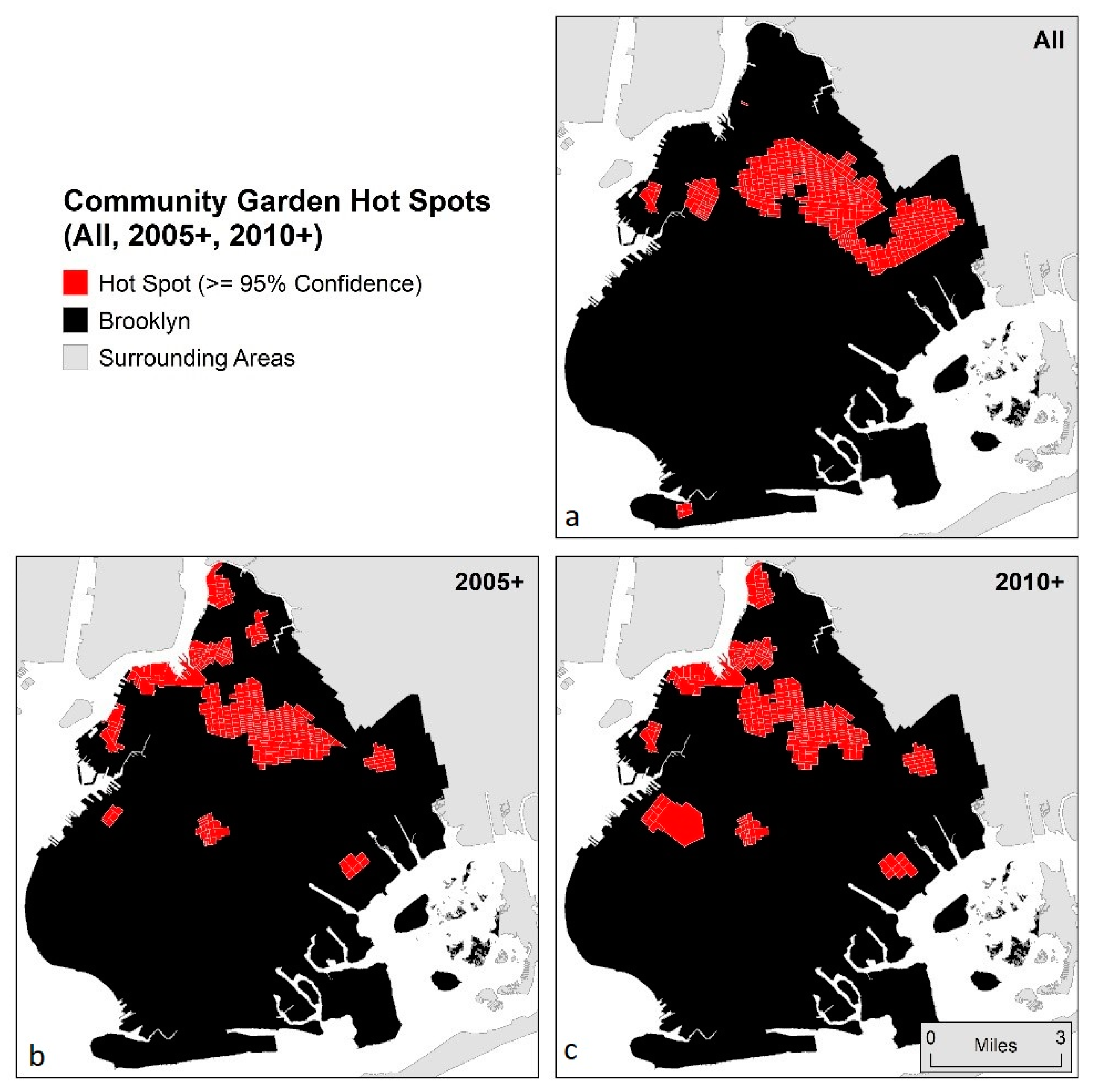 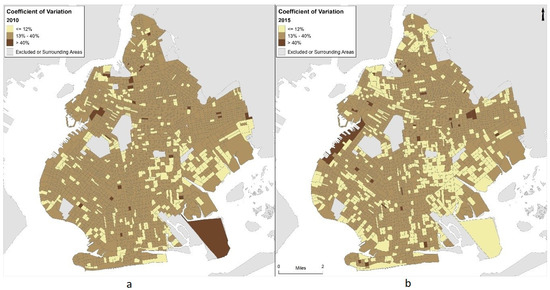 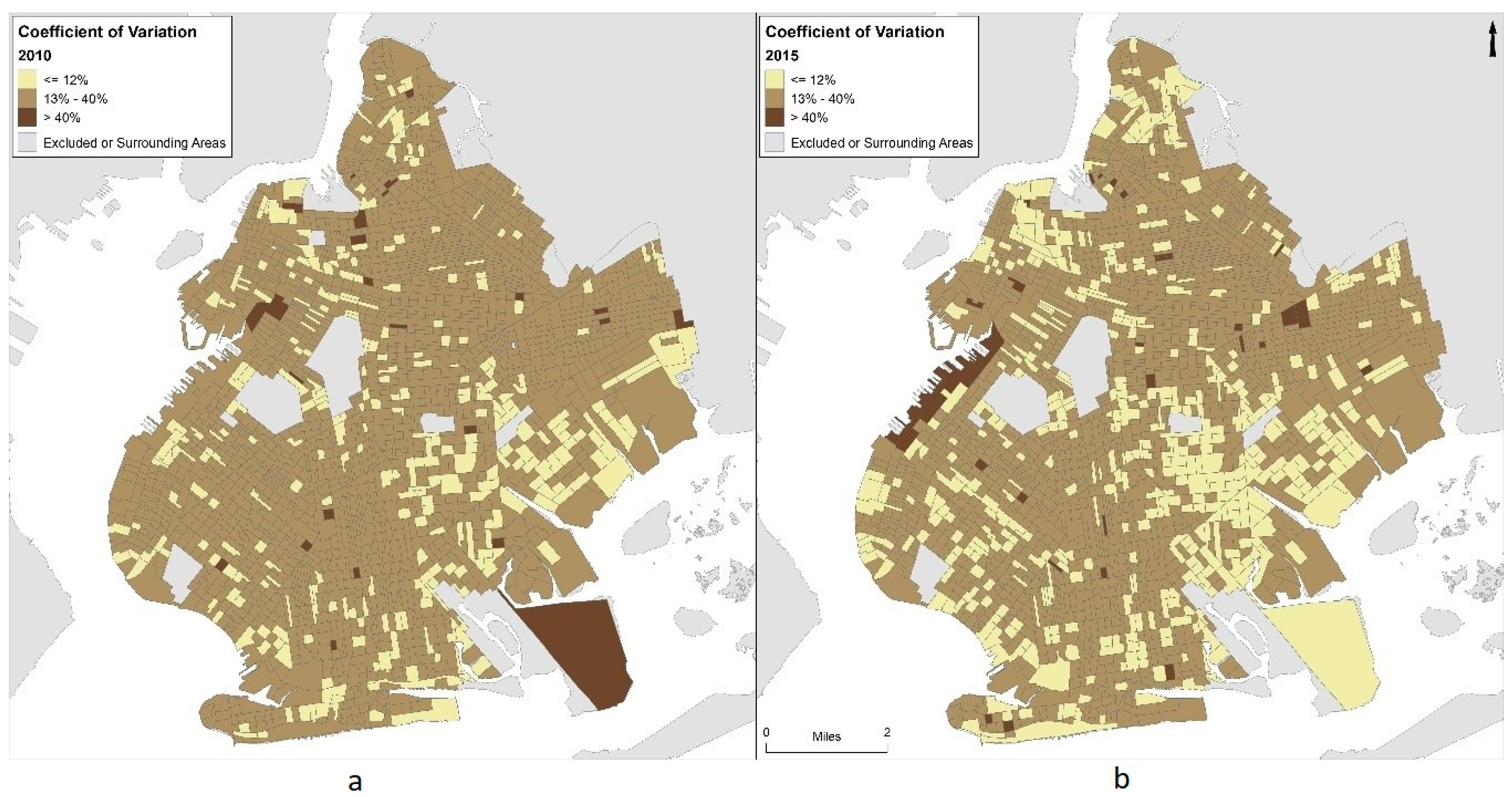 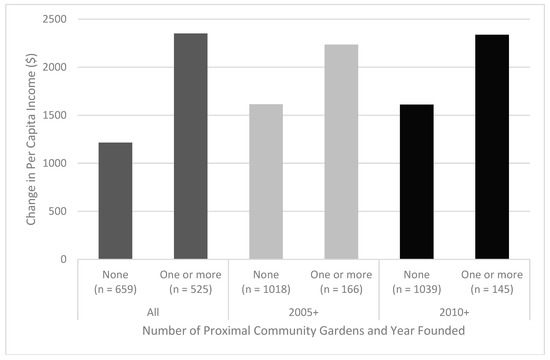 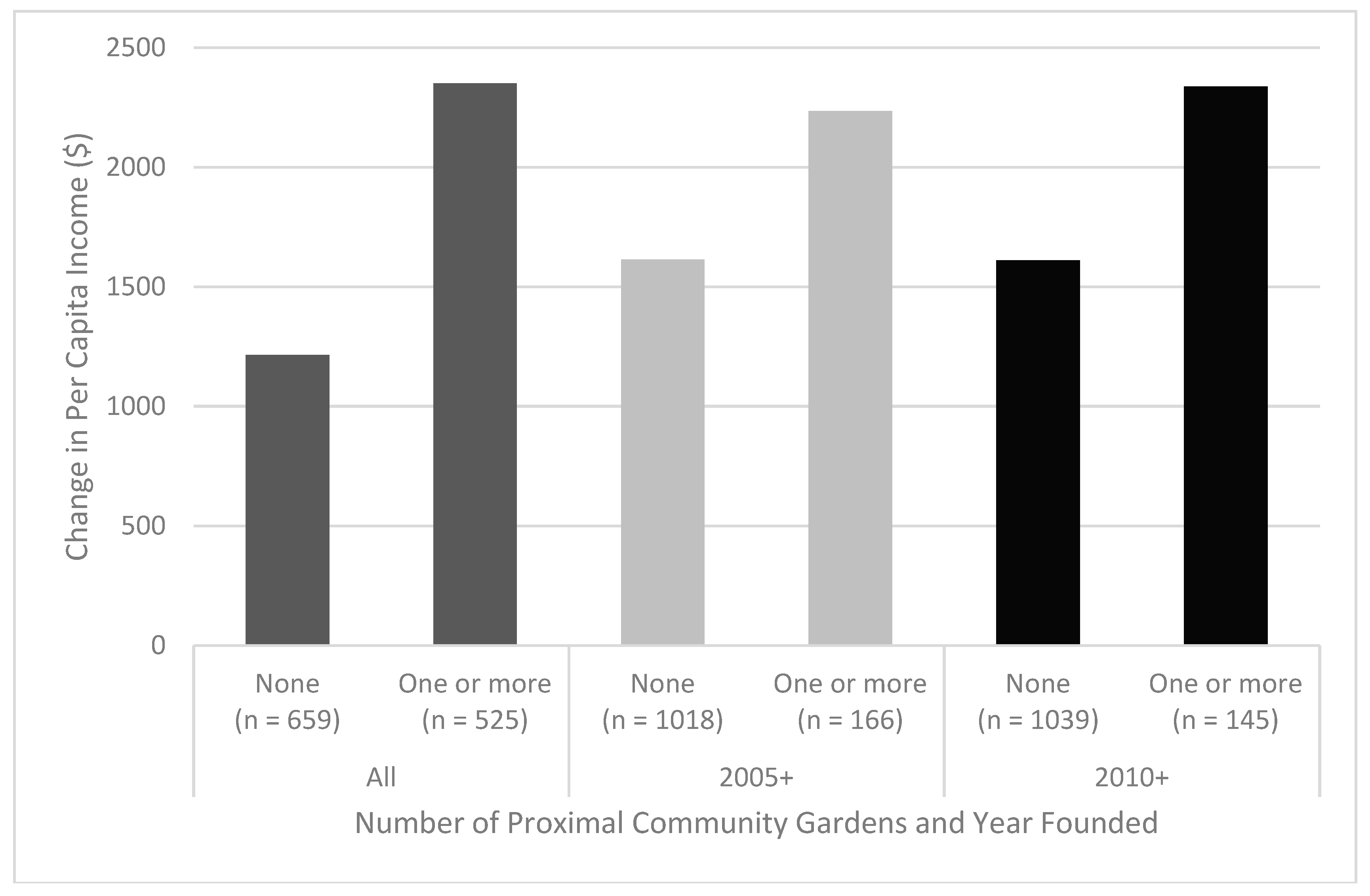 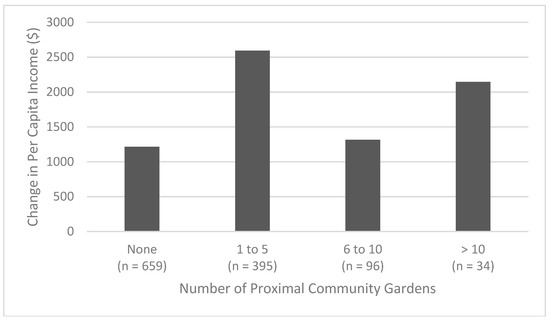 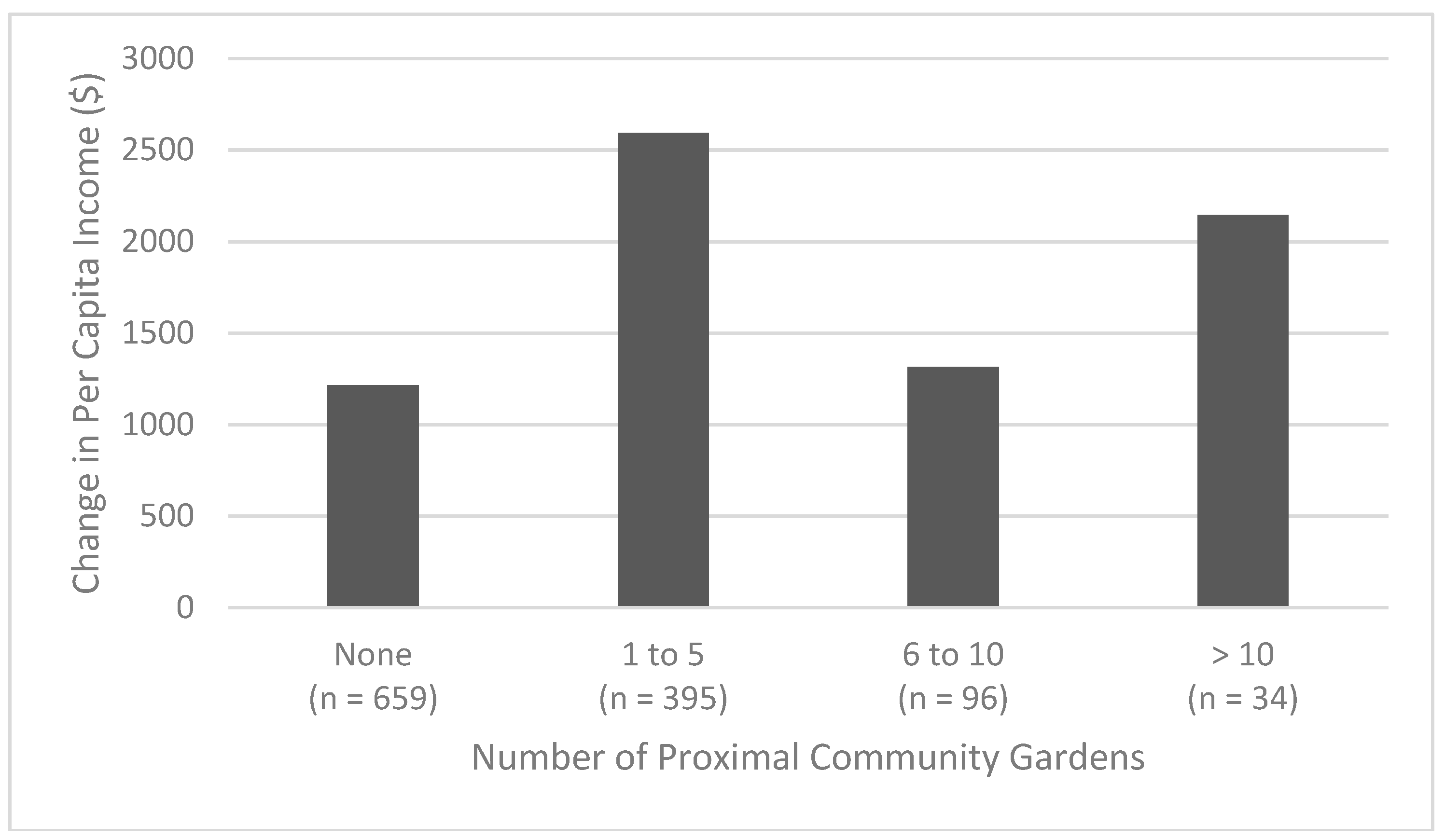