Surveillance Bias in Child Maltreatment: A Tempest in a Teapot
Previous Article in Journal

Occurrence, Distribution, and Risk Assessment of Perfluoroalkyl Acids (PFAAs) in Muscle and Liver of Cattle in Xinjiang, China

The Mediating Role of Psychological Capital on the Association between Occupational Stress and Job Satisfaction among Township Cadres in a Specific Province of China: A Cross-Sectional Study 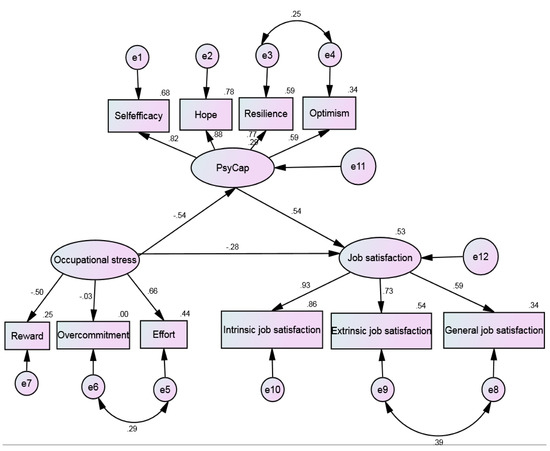 
Shang Guan C-Y, Li Y, Ma H-L. The Mediating Role of Psychological Capital on the Association between Occupational Stress and Job Satisfaction among Township Cadres in a Specific Province of China: A Cross-Sectional Study. International Journal of Environmental Research and Public Health. 2017; 14(9):972. https://doi.org/10.3390/ijerph14090972