Public Health Services Utilization and Its Determinants among Internal Migrants in China: Evidence from a Nationally Representative Survey 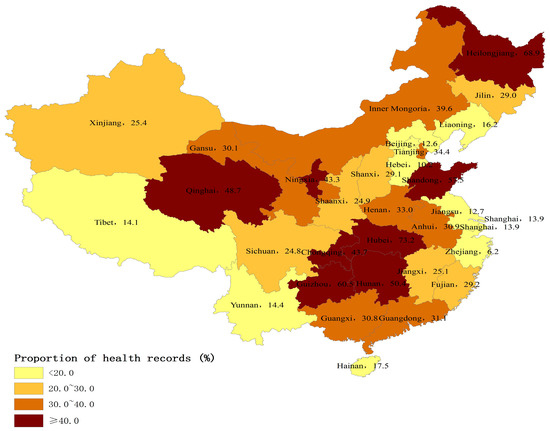