Consumption of Sugar-Sweetened Beverages in Mississippi: Is There A Disparity? Behavioral Risk Factor Surveillance System, 2012

Increased Risk of Stroke in Patients of Concussion: A Nationwide Cohort Study 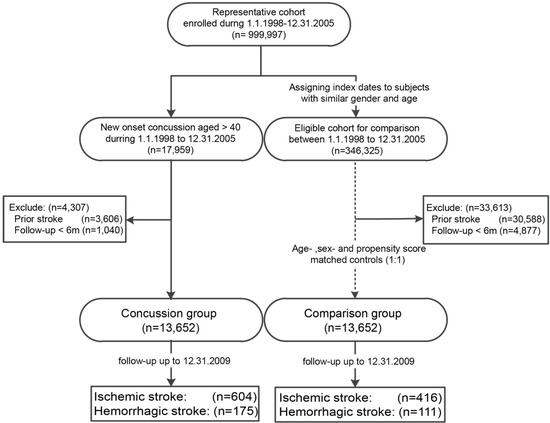