Breakfast Consumption and Its Associations with Health-Related Behaviors among School-Aged Adolescents: A Cross-Sectional Study in Zhejiang Province, China
Next Article in Special Issue

Association of Perceived Stress with Atopic Dermatitis in Adults: A Population-Based Study in Korea
Previous Article in Special Issue 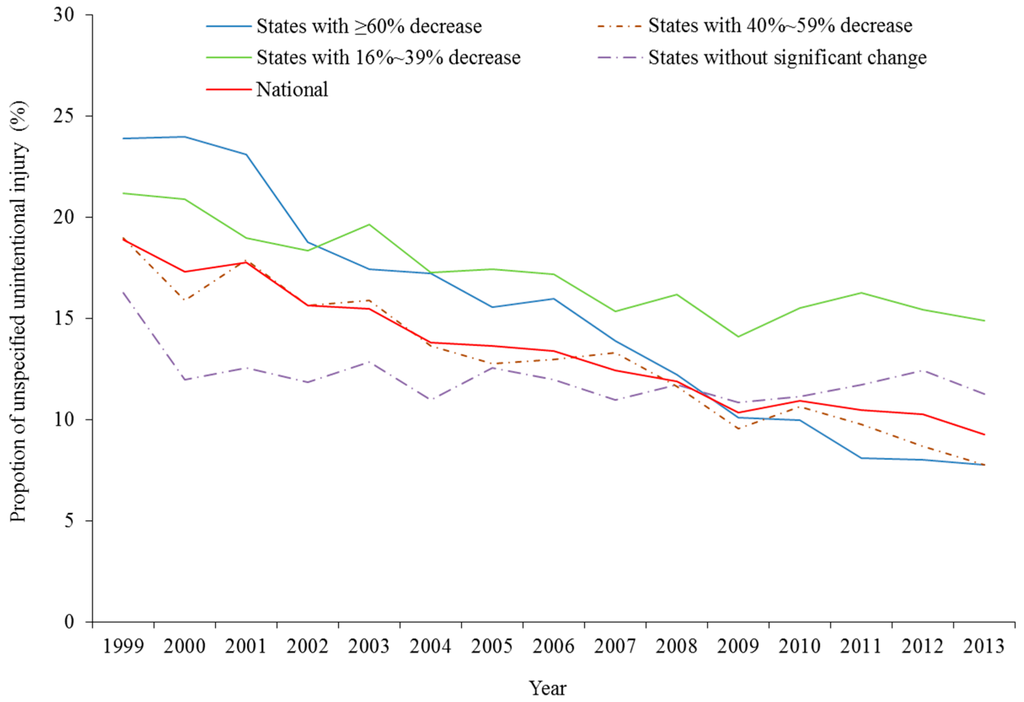