Evaluation of the Effectiveness of Tai Chi versus Brisk Walking in Reducing Cardiovascular Risk Factors: Protocol for a Randomized Controlled Trial
Previous Article in Special Issue

Orange Is the New Green: Exploring the Restorative Capacity of Seasonal Foliage in Schoolyard Trees

Peter A. Aspinall 3 and 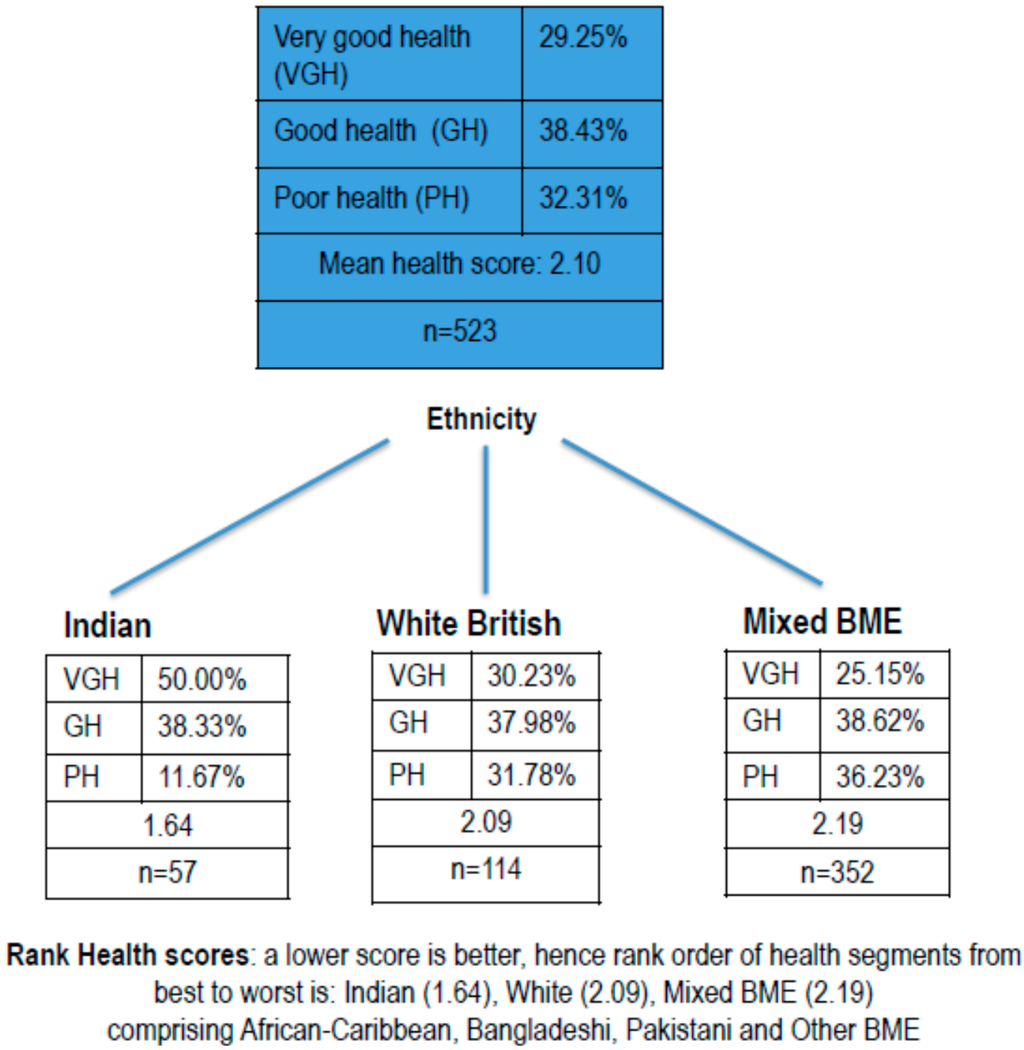