Change in Environmental Benefits of Urban Land Use and Its Drivers in Chinese Cities, 2000–2010 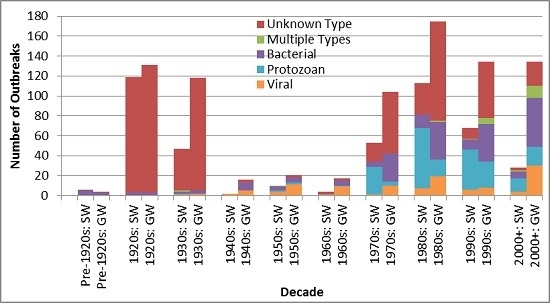