The Association Between Physical Activity, Mental Status, and Social and Family Support with Five Major Non-Communicable Chronic Diseases Among Elderly People: A Cross-Sectional Study of a Rural Population in Southern China
Next Article in Special Issue

Pilot Study 1. From February to March 2013, we recruited 30 smokers, ages 18 or older, who we observed smoking cigarettes in public places in North Carolina, USA, or who received referrals from study participants. We defined current smoking as having smoked at least 100 cigarettes in their lifetime and now smoking every day or some days, and we excluded pregnant women, people who smoke only roll-your-own cigarettes, and cigarillo-only smokers.
Pilot Study 2. In June and July 2014, we recruited 48 smokers using the same eligibility criteria as Pilot Study 1. We used a variety of recruitment methods, including newspaper advertisements, flyers, and email lists.

Pilot Study 1. A research assistant explained the study to participants and obtained written informed consent. We provided participants with an $80 cash incentive and accompanied them to a nearby store, where we asked them to purchase the amount of cigarette packs they would normally smoke over two weeks as determined in the initial screening. We randomly assigned participants to receive one of nine pictorial warnings that the Food and Drug Administration (FDA) had proposed in 2011 for implementation in the U.S. (Figure 1) (A lawsuit later challenged these warnings, preventing the FDA from implementing them in the U.S. [26].) Then, research staff removed the package cellophane and applied the same pictorial warning labels to the top half of the front and back panels of participants’ cigarette packs, in accordance with the proposed FDA requirements (Figure 1). As applying the labels on the top half of the front panel sealed the flip-top box shut, staff cut through the label to allow the box to open freely. Participants were instructed to smoke cigarettes only from these labeled packs for the duration of the study. Participants took a survey at baseline and then returned to the study offices to complete a follow-up survey two weeks later and received an additional $50 cash incentive. After completing the follow-up visit survey, each participant received information about a local smoking cessation program.
Pilot Study 2. Procedures for Pilot Study 2 were similar to Pilot Study 1. After obtaining written informed consent, we randomly assigned participants to receive one of five pictorial warnings, all of which we also used in Pilot Study 1. Participants visited our study offices at baseline and then weekly for four weeks, completing a survey at each visit. Smokers brought eight days’ worth of cigarettes to each of the first four appointments. While participants were taking the survey, study staff labeled their packs using the same procedures as in Pilot Study 1. Participants received a cash incentive at the end of each visit, totaling $185. At the final appointment, each participant received information about a local smoking cessation program. Two of the 48 participants withdrew from the study. The University of North Carolina Institutional Review Board approved the procedures for both studies. Brewer et al. [27] provides a more detailed description of the study protocols. 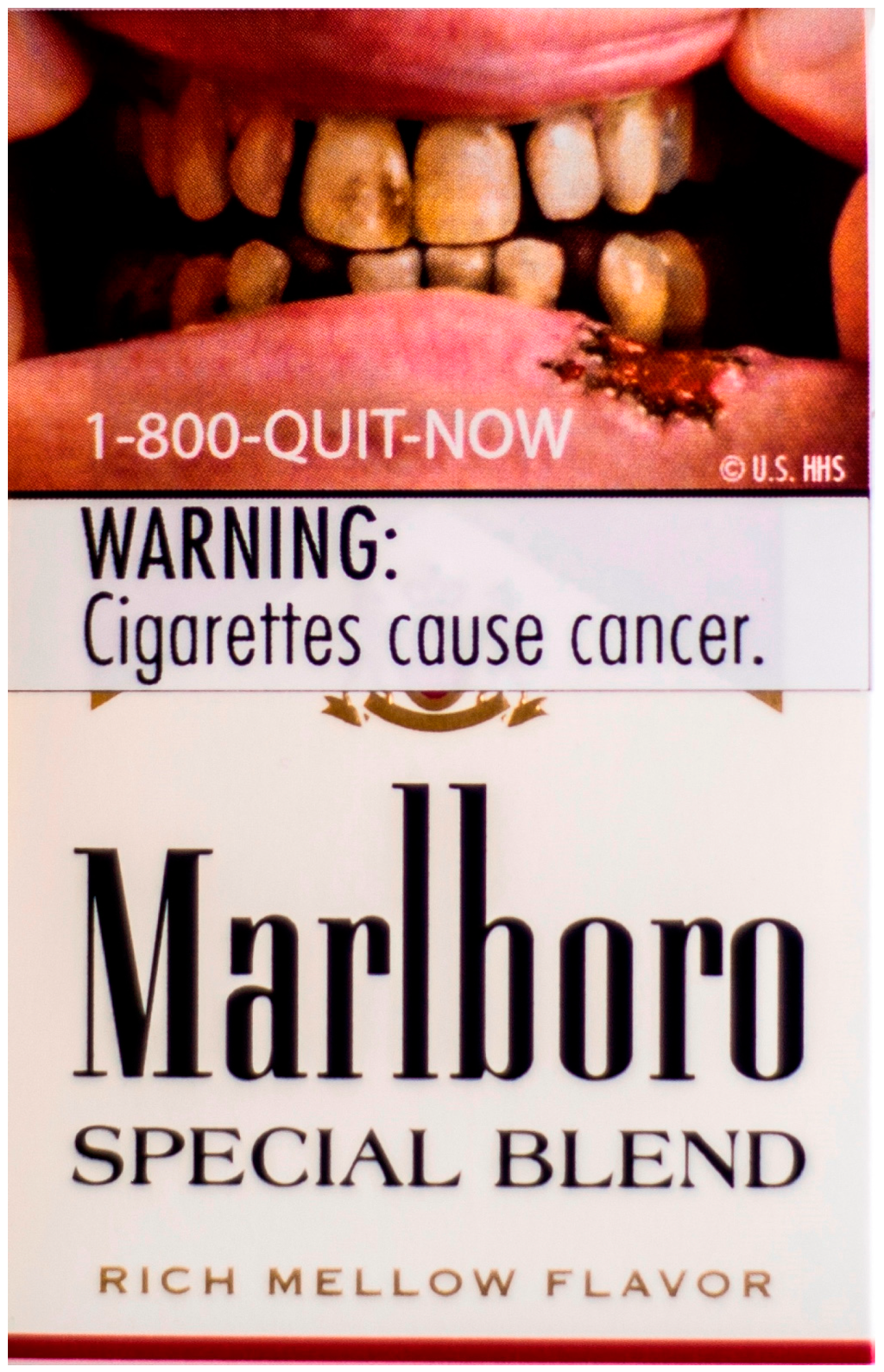 We present descriptive statistics for the two studies. For Pilot Study 2 data, we used planned contrasts within a repeated measures analysis of variance (ANOVA) to compare frequencies of social interactions about the warnings (conversations about the warnings, showing someone the warnings) during week 1 to each subsequent follow-up week. We repeated the analyses for social interactions about smoking (harms of smoking, quitting smoking), comparing baseline to each subsequent week. Analyses for Pilot Study 2 excluded two participants who withdrew from the study. Thirteen Pilot Study 2 participants did not receive questions about conversation partners or topics due to a survey malfunction. Analyses used SPSS version 22 and Stata/IC version 13.1. We set critical alpha to 0.05 and used two-tailed statistical tests. 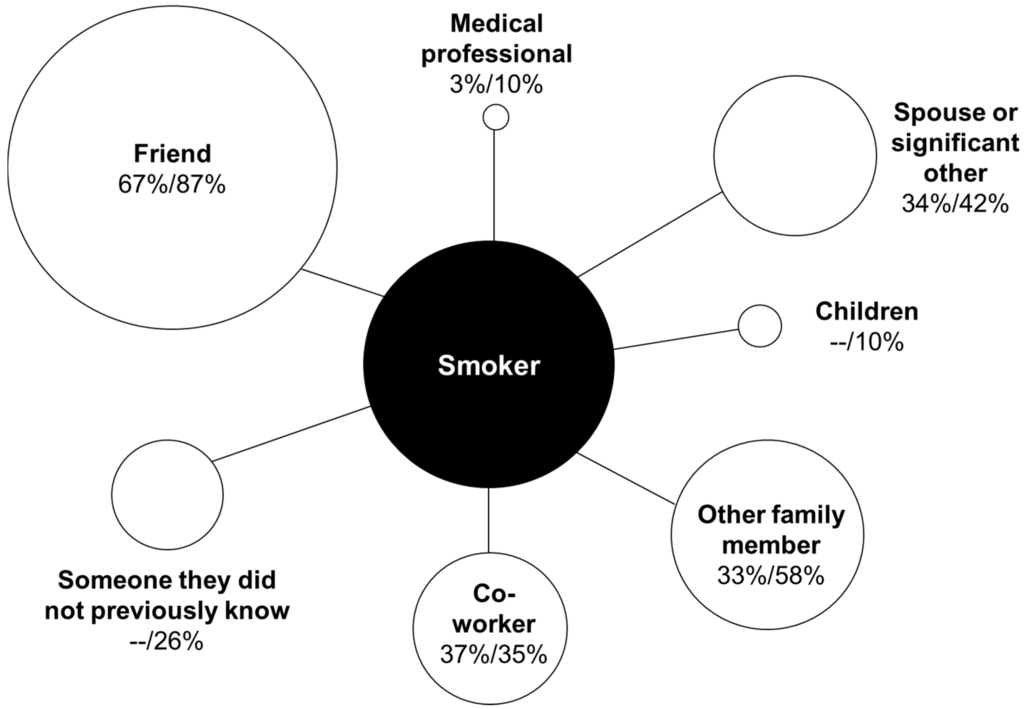 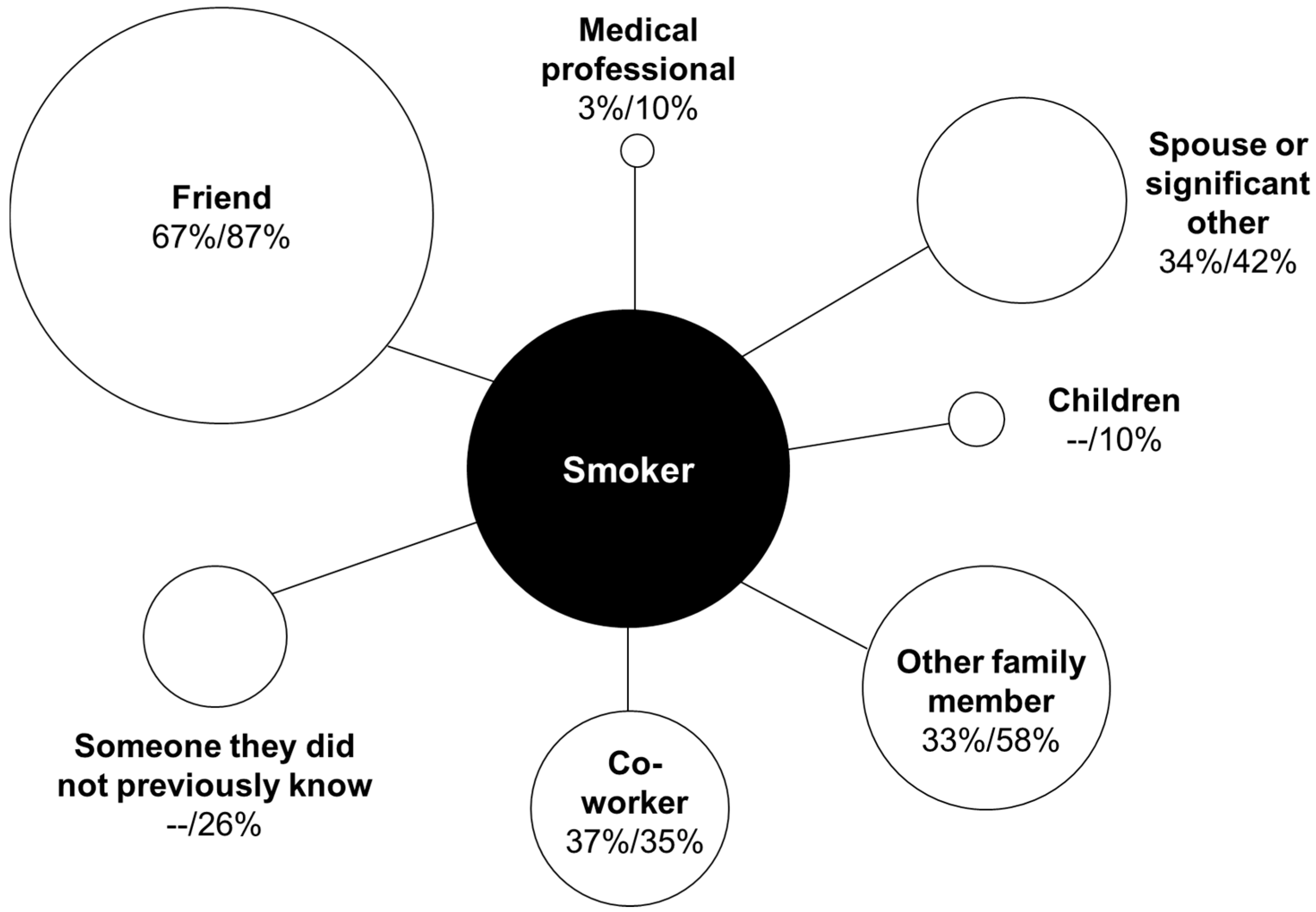 Table 3. Content of conversations in Pilot Study 2, across all weeks (n = 31).
Note: Data from people who had at least one conversation about the warning. Data were missing for 13 people.

Marissa G. Hall conducted statistical analyses and drafted the manuscript, with guidance from Noel T. Brewer. Kathryn Peebles assisted with analysis, background research, and writing. Authors worked together to develop the measures and protocols. All authors provided critical feedback on drafts of the manuscript and approved the final manuscript.

Dr. Ribisl has served as an expert consultant in litigation against cigarette manufacturers and Internet tobacco vendors. The authors declare no conflict of interest.