Prevalence of Diabetes and Associated Factors in the Uyghur and Han Population in Xinjiang, China 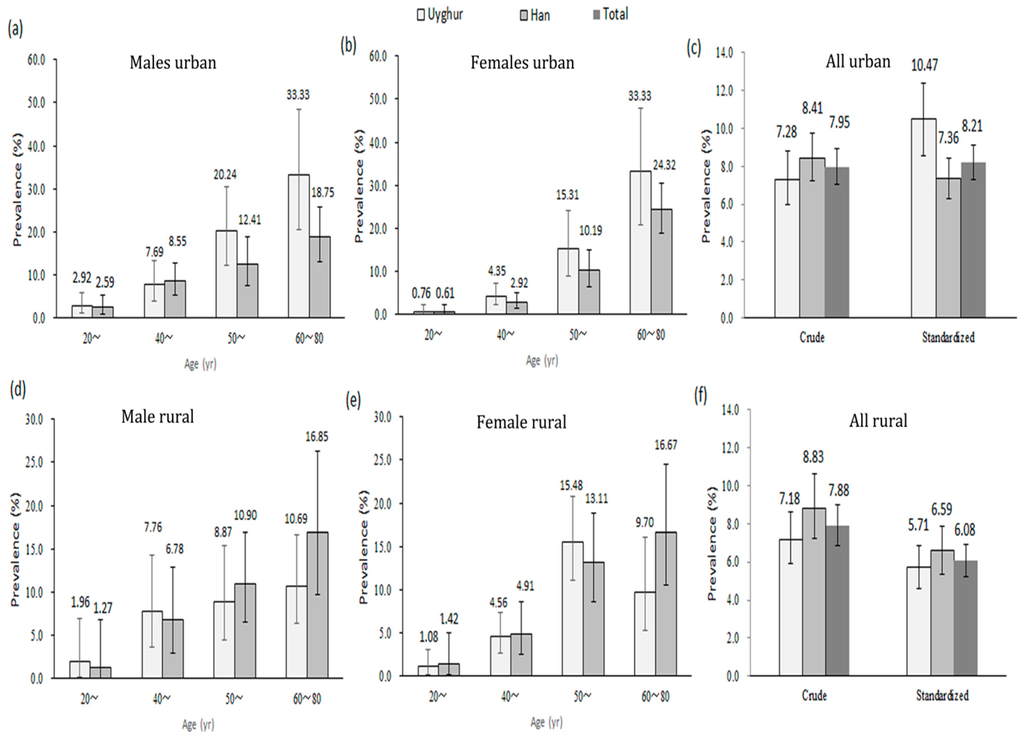