Setting the One Health Agenda and the Human–Companion Animal Bond

“One Health”, also called “One Medicine”, began as an initiative advocating greater integration of human and animal medicine, in the 1800s. This concept has recently come to prominence, driven by the recognition that 75% of the newly emerging infectious diseases will arise from animal reservoirs, and that successful control and prevention will require a coordinated human medical and veterinary approach. Consequently, many One Health discussions have centered on the surveillance of animals in order to anticipate the potential emergence of new zoonotic diseases. An area that has been given only cursory mention, are the many ways that small companion animals benefit individual, community and possibly world health. The goal of this paper is to briefly review some of the evidenced-based data concerning the benefits of having companion animals in our lives, focusing on four major areas; cancer, heart disease, autism spectrum disorder (ASD), and the potential positive economic effects of the human-companion animal bond on One Health. Heart disease and cancer are the two leading causes of morbidity and mortality in the world, while ASD is a growing concern, not only for its individual effects, but also for its effect on family units, educational institutions, and its social implications for the community. In addition, these diseases can greatly affect the national and global cost of healthcare, as well as the economic output of a nation. It is therefore important to include and build on the concept of the Human-Animal Bond (HAB) as it relates to healthcare in these areas. View Full-Text
Keywords: human–companion animal ; one health; pets; animal-assisted therapy; dogs; heart disease; cancer; autism; public health human–companion animal ; one health; pets; animal-assisted therapy; dogs; heart disease; cancer; autism; public health
►▼ Show Figures 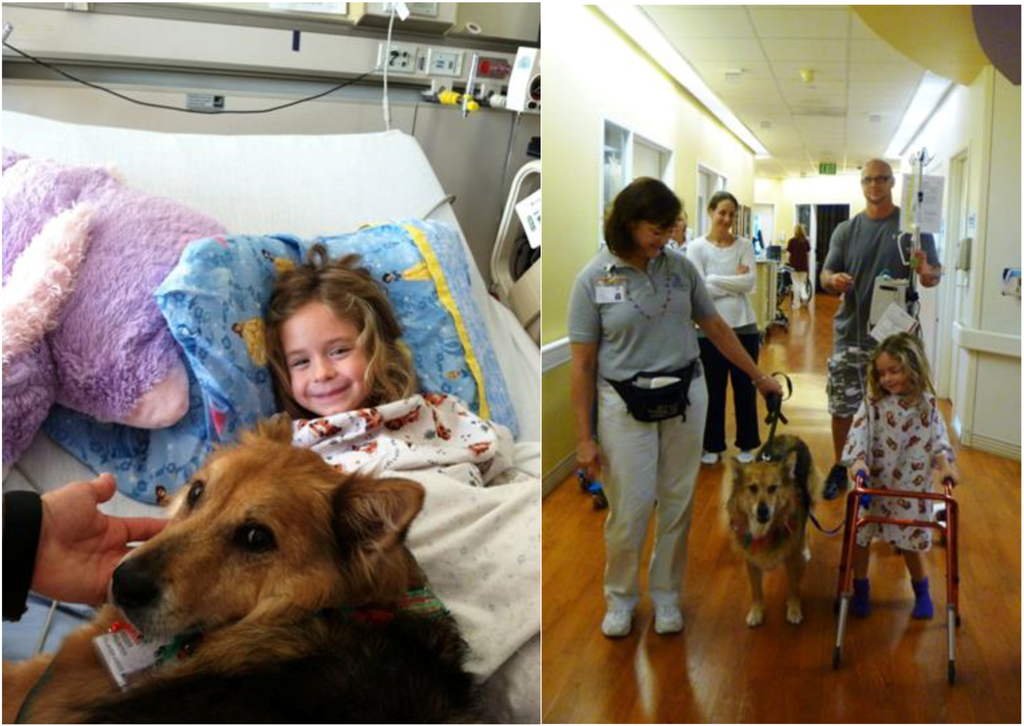