Detection of Diarrheic Shellfish Poisoning and Azaspiracids Toxins in Moroccan Mussels: Comparison of LC-MS Method with the Commercial Immunoassay Kit 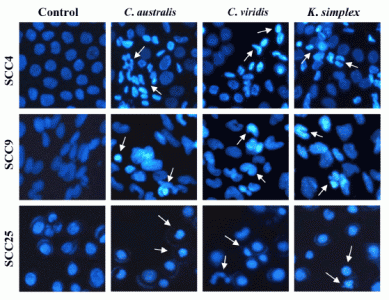