Extraction, Identification, Modification, and Antibacterial Activity of Histone from Immature Testis of Atlantic salmon
Next Article in Special Issue 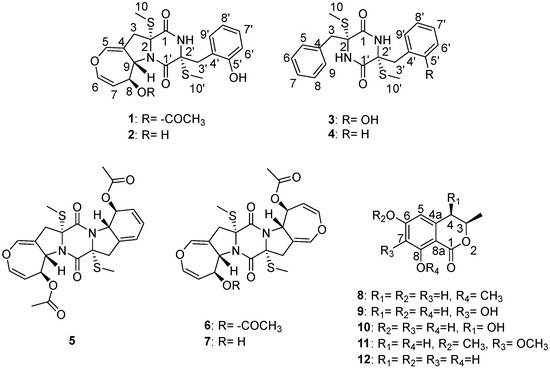