Utilization of Crab Waste for Cost-Effective Bioproduction of Prodigiosin 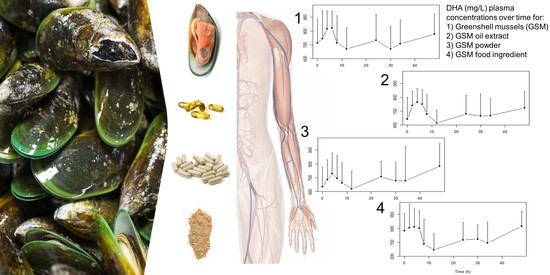