Microalgae are photosynthetic microorganisms adapted to live in very different environments and showing an enormous biochemical and genetic diversity, thus representing an excellent source of new natural products with possible applications in several biotechnological sectors. Microalgae-derived compounds have shown several properties, such as anticancer, antimicrobial, anti-inflammatory, and immunomodulatory. In the last decade, compounds stimulating the immune system, both innate immune response and adaptive immune response, have been used to prevent and fight various pathologies, including cancer (cancer immunotherapy). In this review we report the microalgae that have been shown to possess immunomodulatory properties, the cells and the cellular mediators involved in the mechanisms of action and the experimental models used to test immunostimulatory activities. We also report information on fractions or pure compounds from microalgae identified as having immunostimulatory activity. Given the increasing interest in microalgae as new eco-friendly source of bioactive compounds, we also discuss their possible role as source of new classes of promising drugs to treat human pathologies. View Full-Text
Keywords: microalgae; immunomodulatory activity; sulfated polysaccharides; sulfolipids; polyunsaturated fatty acid microalgae; immunomodulatory activity; sulfated polysaccharides; sulfolipids; polyunsaturated fatty acid
►▼ Show Figures 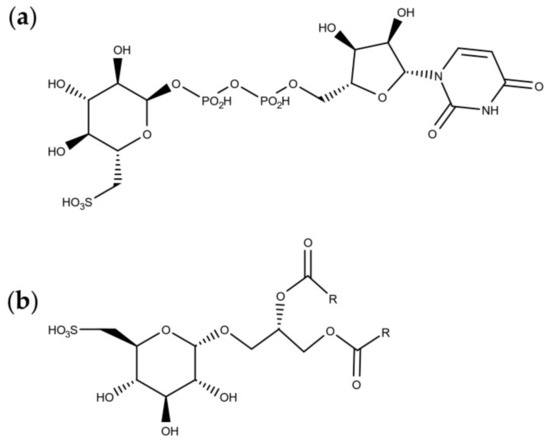