Synthesis of Alkyl-Glycerolipids Standards for Gas Chromatography Analysis: Application for Chimera and Shark Liver Oils
Next Article in Special Issue

Intraocular Penetration of a vNAR: In Vivo and In Vitro VEGF165 Neutralization
Previous Article in Journal 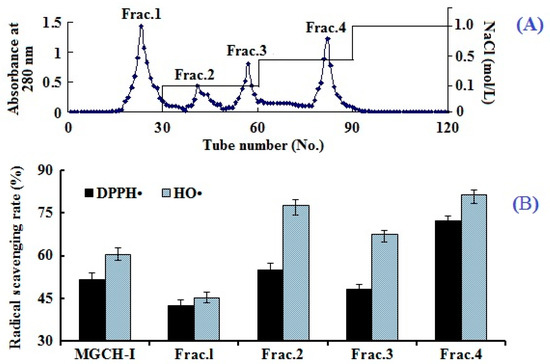