Structural Diversity, Biological Properties and Applications of Natural Products from Cyanobacteria. A Review
Next Article in Special Issue

Anandins A and B, Two Rare Steroidal Alkaloids from a Marine Streptomyces anandii H41-59
Previous Article in Special Issue 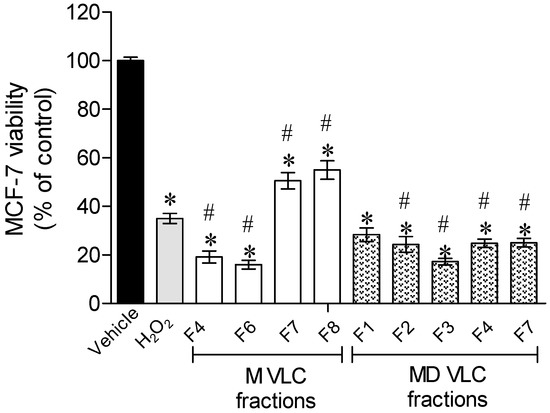