Phorbaketal A, Isolated from the Marine Sponge Phorbas sp., Exerts Its Anti-Inflammatory Effects via NF-κB Inhibition and Heme Oxygenase-1 Activation in Lipopolysaccharide-Stimulated Macrophages
Next Article in Special Issue 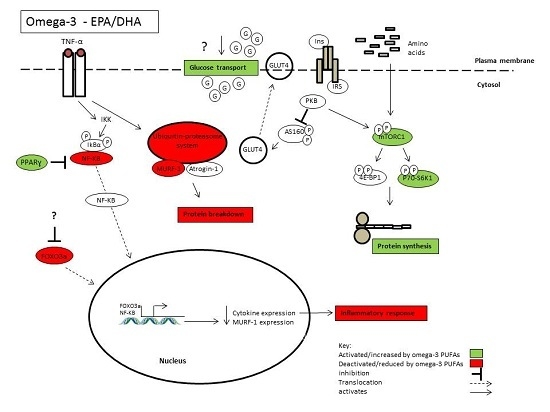