Curcumin as a Modulator of P-Glycoprotein in Cancer: Challenges and Perspectives
Previous Article in Special Issue

Blocking TRPA1 in Respiratory Disorders: Does It Hold a Promise? 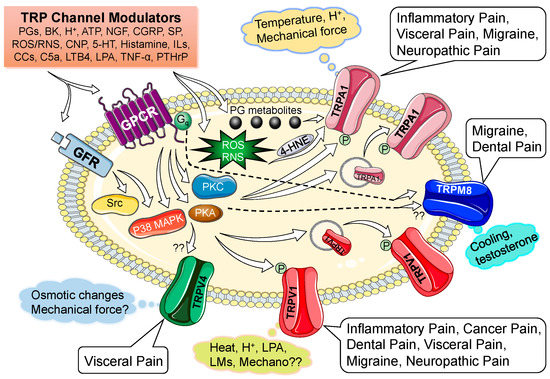