Since the discovery of the “starburst polymer”, later renamed as dendrimer, this class of polymers has gained considerable attention for numerous biomedical applications, due mainly to the unique characteristics of this macromolecule, including its monodispersity, uniformity, and the presence of numerous functionalizable terminal groups. In recent years, dendrimers have been studied extensively for their potential application as carriers for nucleic acid therapeutics, which utilize the cationic charge of the dendrimers for effective dendrimer-nucleic acid condensation. siRNA is considered a promising, versatile tool among various RNAi-based therapeutics, which can effectively regulate gene expression if delivered successfully inside the cells. This review reports on the advancements in the development of dendrimers as siRNA carriers. View Full-Text
Keywords: dendrimer; siRNA; delivery dendrimer; siRNA; delivery
►▼ Show Figures 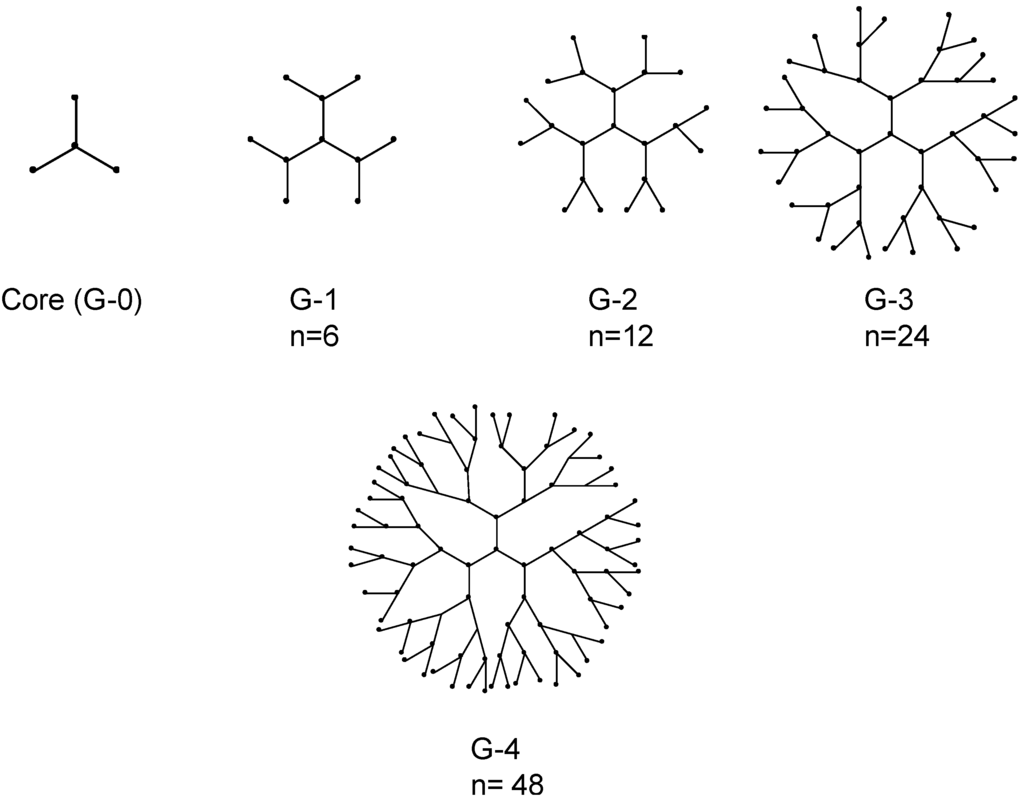